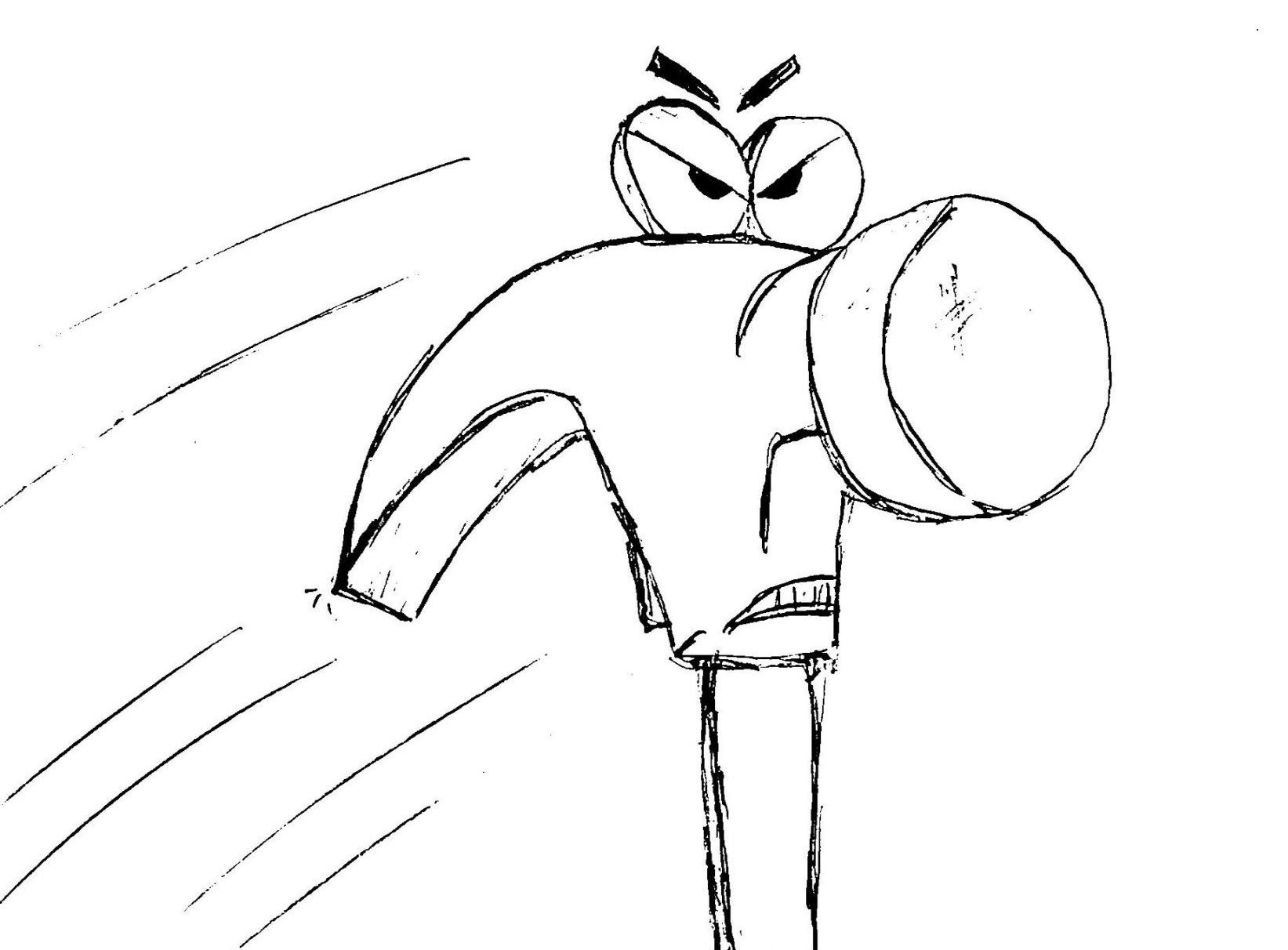 I’ve heard it said that social media is a hammer – it can be used to build up or destroy. That’s tru-ish. I understand the sentiment, but that premise assumes the user fully owns and controls the tool.

The hammer is in fact an artificial intelligence whose sole goal is to hold our attention hostage for a corporation’s profit. That same AI (aka algorithm) actually rewards dysfunction and destruction.

The hammer is less like the one sitting idly in my tool cabinet and more like a deranged version of Pat from Handy Manny whacking me in the face.

Social media has made us lazy. We are better served with face to face interactions in the real world and direct messaging/video chatting in the digital one. It’s hard work, but anything that bypasses the algorithm is a step closer to the ideal of building each other up and truly making the world a better place. -m