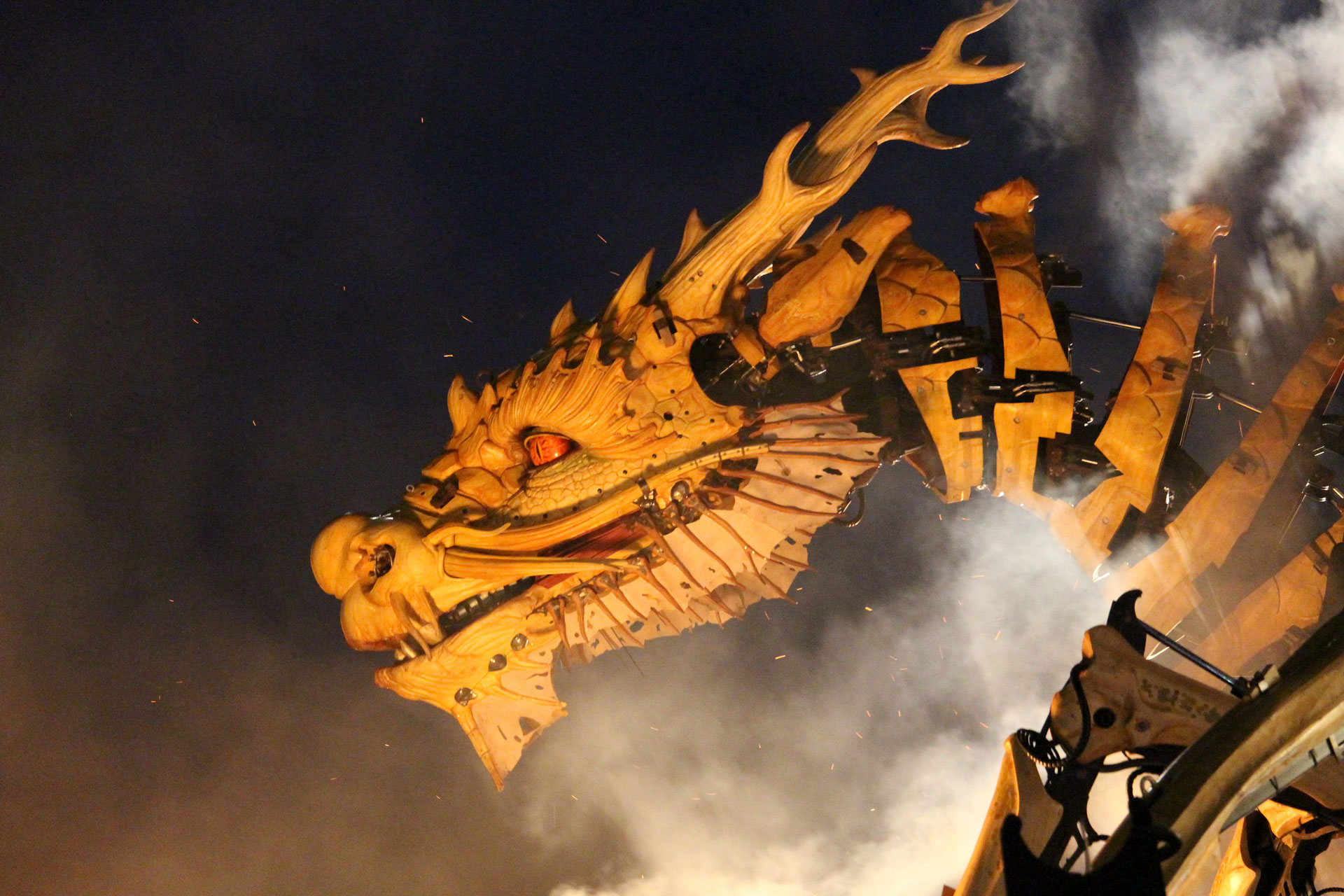 Amid the recent Facebook fallout it was announced they were rebranding to Meta. It was coupled with a push into the so-called metaverse. There’s little doubt it was meant to be a distraction. Imagine Mr. Zuckerberg casting down his arm as smoke arises, and Facebook disappears. The smoke screen clears, and it’s still the same man who just walked us off a cliff. Now he’s trying to fool us into thinking he will lead us into the next big digital frontier.

There are two truths to keep in mind as social media and virtual reality push forward. The first being that Mr. Zuckerberg has built an empire whose sole goal is to keep you connected to his digital platforms. It’s that simple. As long as we utilize Facebook and Instagram, we will continue to be connected, owned and sometimes addicted to its money-making machine.

The second truth is that Meta has proven they are not good stewards of our digital selves. I’m skeptical about the whole metaverse thing to begin with, and I doubt it will catch on like social media did. After more than a year of virtual-everything, I think people are longing for reality without the virtual.

At best it will accent reality, but it will never replace it.

But regardless of whether VR takes off on a large scale, Meta should by no means lead us down that path. From privacy failures to mental health issues tied to social media, they have shown themselves to be a speck of sand in the tide of human nature.

The more I study the subject, the more I’m becoming an advocate for disconnecting from social media… or at the very least, disconnecting from Facebook and its suite of apps. Politicians believe the Meta dragon can be tamed or caged with laws and regulation. But it will still be sitting on top of its monetized treasure… our attention.