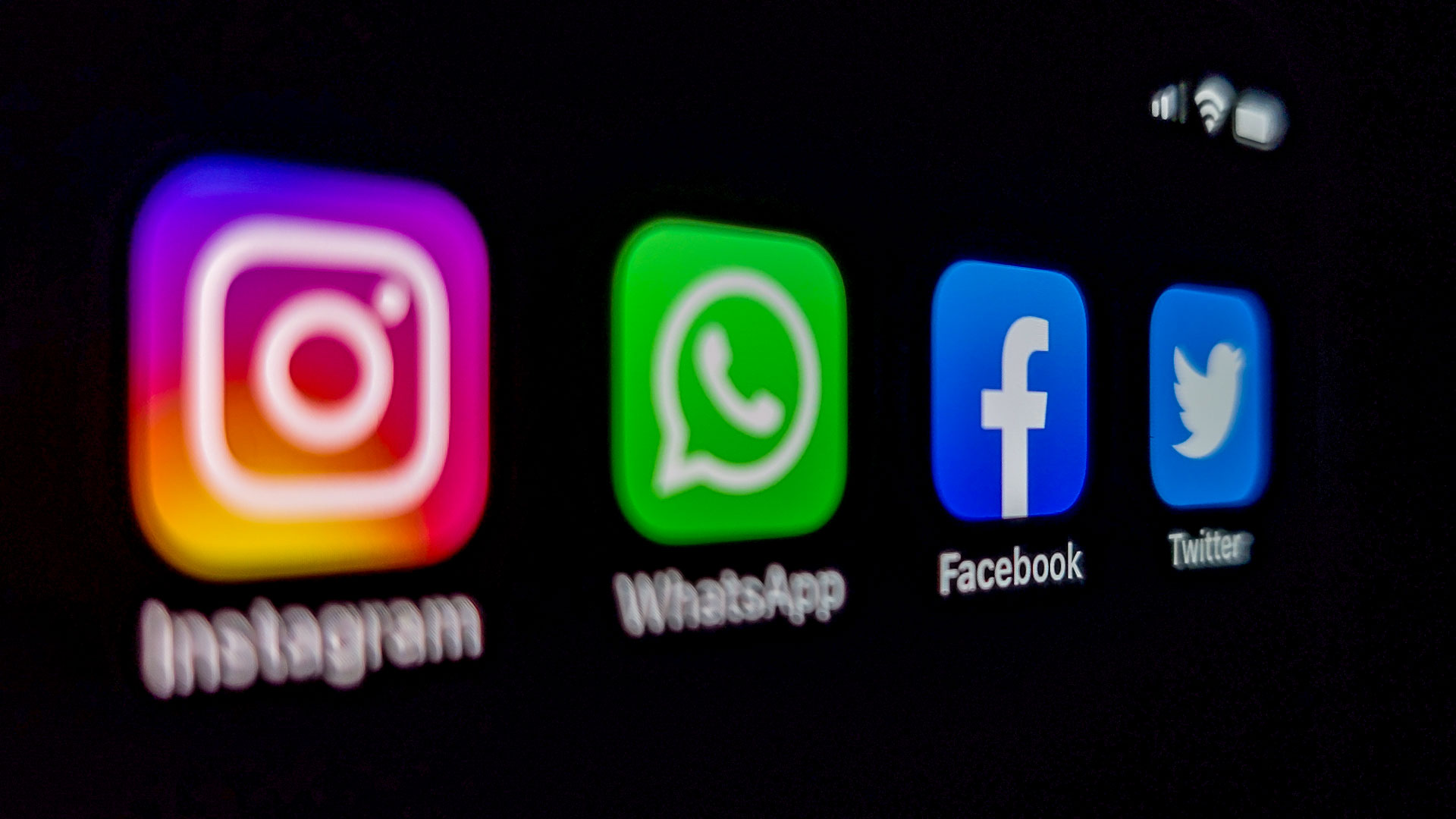 This might seem odd coming from someone making a living in media and communications, but I’m saying goodbye to social media. It was a slow drifting away with small things that propelled me further down the path to account deletion. I can’t recall all of those moments, but the ones that stick out were Facebook’s acquisition of Instagram, the subsequent move away from a chronological feed to an IG algorithm, Twitter’s transformation into an online cage match, the FB algorithm change in 2018, and Facebook’s cringeworthy intentions of developing an Instagram for kids.

As a communications professional, I could see how many of those changes negatively impacted businesses and organizations in multiple ways. Among other things, small businesses (along with non-profits and faith-based organization) were now forced to pay to play. If you invested in FB ads, your posts would be boosted. All the while we held to the belief that organizations couldn’t be successful without social media.

As a human, I could see how a lot of content was negative, misleading, and confrontational. That was amplified in 2020. There were gentle external nudges to quit, but never enough to actually do it. It took some introspection to see how social media was affecting my worldview and myself.

Social media fed my insecurities. It made me anxious. It made me sad, angry, and cynical. Sure, there were a lot of things that made me smile and laugh, but the net outcome for me was continually in the red. The bottom line is that for me it was unhealthy.

So at first I stopped using Twitter… I don’t have time for that dumpster fire, so I deleted my account. Then I stopped posting on Facebook (I haven’t deleted it yet, but I’m inactive). And then my last hope, Instagram, became more like FB than IG. So I stopped using that months ago and just deleted my account two weeks ago. YouTube is all that remains… for now. And you know what? I just feel… better. About life… about myself… about the world and the humans in it with me.

As I write this, all of Facebook and its apps are down… coincidently at the tail end of a series of condemning Wall Street Journal reports and a whistleblower interview on 60 Minutes. Check out this article for a great summary of the what’s been happening. If you haven’t explored how FB is making billions of dollars off of us, I recommend you dig into those stories and you’ll find that FB (IG, WhatsApp) isn’t trying to make the world a better place, it’s trying to make money off of our time.

It could be argued that social media is ambiguous… it’s just a tool. I’ve heard it described as a hammer – it can build up or destroy. That true-ish… yes, there are a lot of good people and good content online to build you up, but 1 – you still have to wade through those wielding the hammer like a wrecking ball… 2 – there’s enough misinformation to make it hard to distinguish between the two… and 3 – at the end of the day, the hammer is owned by companies capitalizing on destruction, not construction.

I think I might be better off without social media… My relationships are deeper instead of being wider, and my business is thriving with virtually no social media presence. There are messaging apps other than Messenger and WhatsApp. And I’m pretty sure email, texting, and phone/video calls will outlast Facebook, Instagram, and Twitter.

I’m not advocating for people to follow me down this path… but rather to let you know that the social media giants are capitalizing on our worst instincts and overplaying their significance. Life goes on without social media… and if you’re so inclined, you can go on without it too.