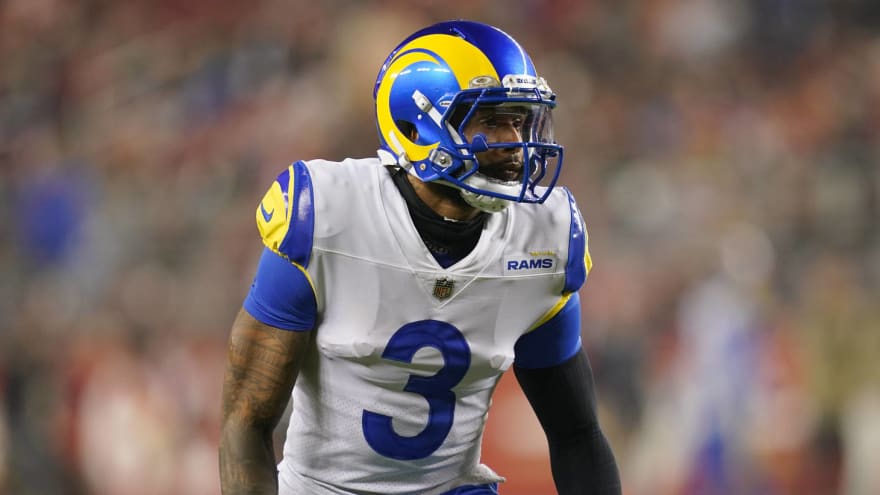 Odell Beckham Jr. had one last game on the Cleveland Browns, and then he was released about a week later was officially signed to a one-year contract with the Los Angeles Rams. It will be interesting to see how he’ll do with a new team and quarterback, Matthew Stafford. Will this help the Rams with Robert Wood being out? Or is Cooper Kupp all that they need?