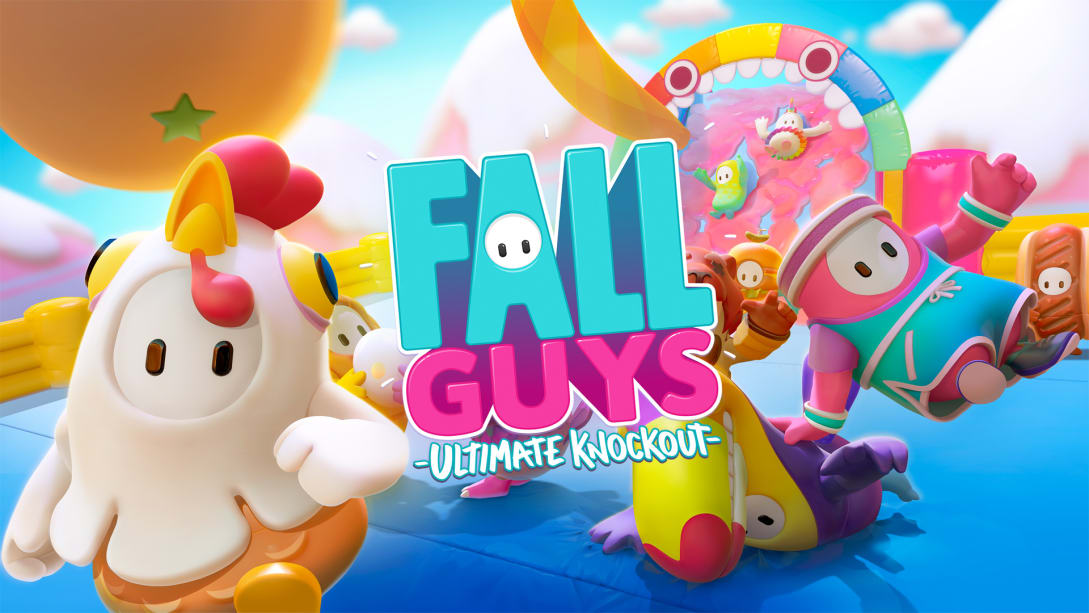 Fall guys is a racing game with team games and a ton of obstacles. The main Tip that EVERYONE should know is watch out for other players because on the first race there is from 55-60 online players in the same race and usually only 42 can qualify and the other players and yourself can grab people, but I would not advise grabbing you usually don’t do good when you grab but you’ll need to grab on to things to survive.

Unless you are going uphill jumping repeatedly will help you go faster.

Some benefits of it coming to the Switch is you have WAY MORE friends than Steam, Xbox or PlayStation so there is a lot of people to play with and there is a faster chance of getting into a round since currently it only has steam and PlayStation.

I hope they release it soon! That is all for now see you next time on Fall Guys tips and tricks.