I love that we have a chance to renew ourselves each new year. Like many others, we are in the middle of twenty-one days of fasting and prayer. During this time everyone is encouraged to eliminate things that keep us from focusing on Christ. I've already built the habit of fasting from food and praying into my weekly routine, so…
END_OF_DOCUMENT_TOKEN_TO_BE_REPLACED
Matt 0
4 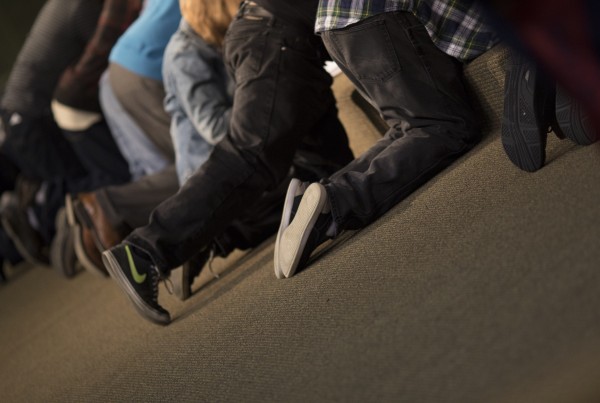 Last month our boys had some tummy trouble and had the runs for close to two weeks. When I found out a friend of mine was facing the same issue since returning from Africa, I told Elliot one afternoon that my friend had the same problem. Later that night before bed Elliot told me, "I told God" that he, Quinn, and…
END_OF_DOCUMENT_TOKEN_TO_BE_REPLACED
Matt 0
1 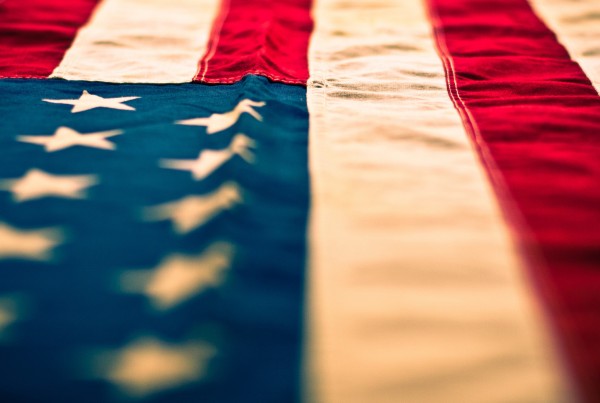 We pray with the boys every night, and a few times over the years we've read "Daniel talks to God" from the Bible for toddlers. It's funny how even the simplest stories in the Bible can have such profound implications for us today. Back in the day I remember hearing in church about how the world was getting worse. There was always…
END_OF_DOCUMENT_TOKEN_TO_BE_REPLACED