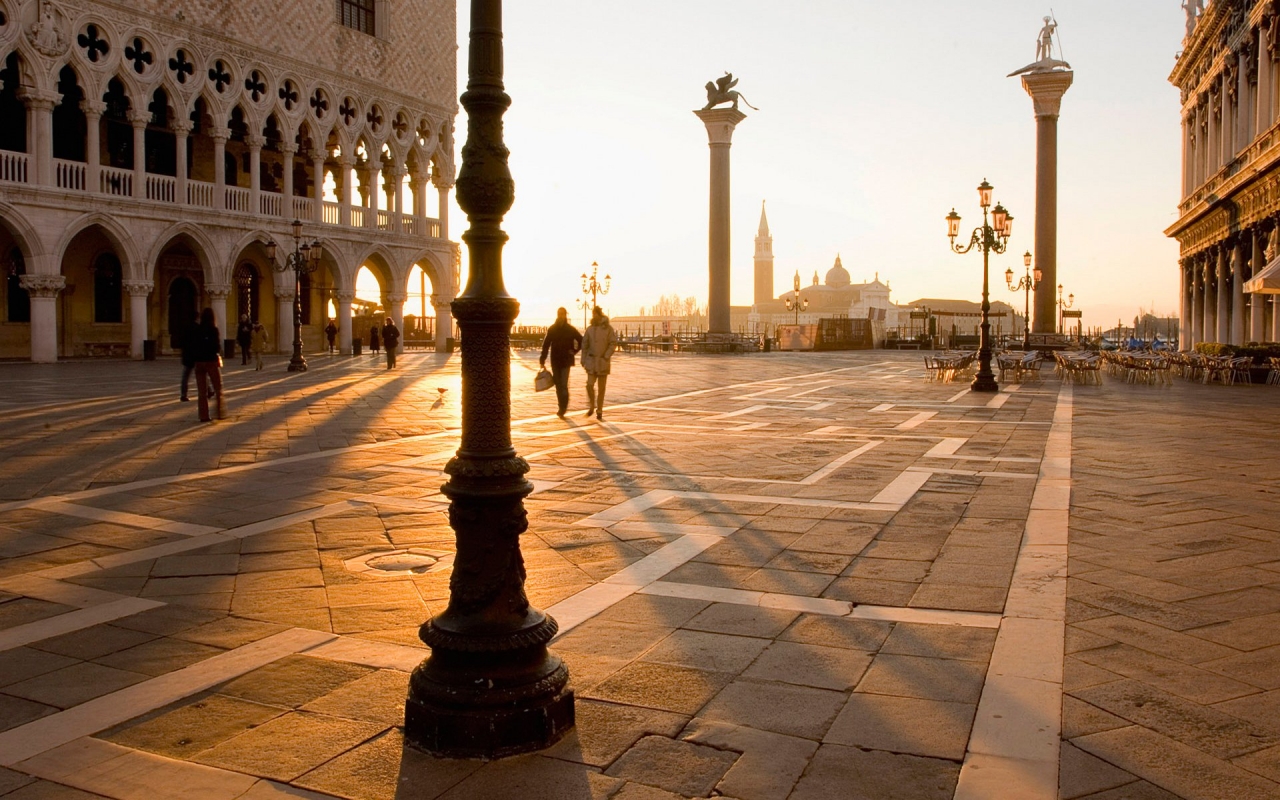 In writing to the Romans, Paul uses the first three chapters to establish a case for universal sin. The essence of it is captured in Romans 3:23,

For all have sinned and fall short of the glory of God.

Paul presents a number of sinful scenarios in the first chapter. Some are commonly used in Christian circles as the basis of defining certain sins as well as answering the famous “But what about those who have never heard about Jesus?” question.

It’s unfortunately also easily used for finger-pointing, saying such and such is sin while ignoring our own sinfulness. We forget that Paul also includes quarreling, gossip, and disobeying parents among these “greater” sins. There’s no scale of bad, worse, worst because we are all caught in the mud of sin.

Sin is simply anything that keeps us from God.

It’s also worth noting that the defined sin in chapter one is the setup for chapter two, which starts,

You may think you can condemn such people, but you are just as bad, and you have no excuse! When you say they are wicked and should be punished, you are condemning yourself

Paul is essentially laying the ground work for his case that we are all guilty. Thus any finger pointing in chapter one should always include the mirror of Romans 2:1, whether personally or corporately.

Thankfully by God’s kindness through faith the stain of sin won’t be held against us. There’s a future in failure and hope in falling short of His standard. Through Christ’s sacrifice we are made clean.