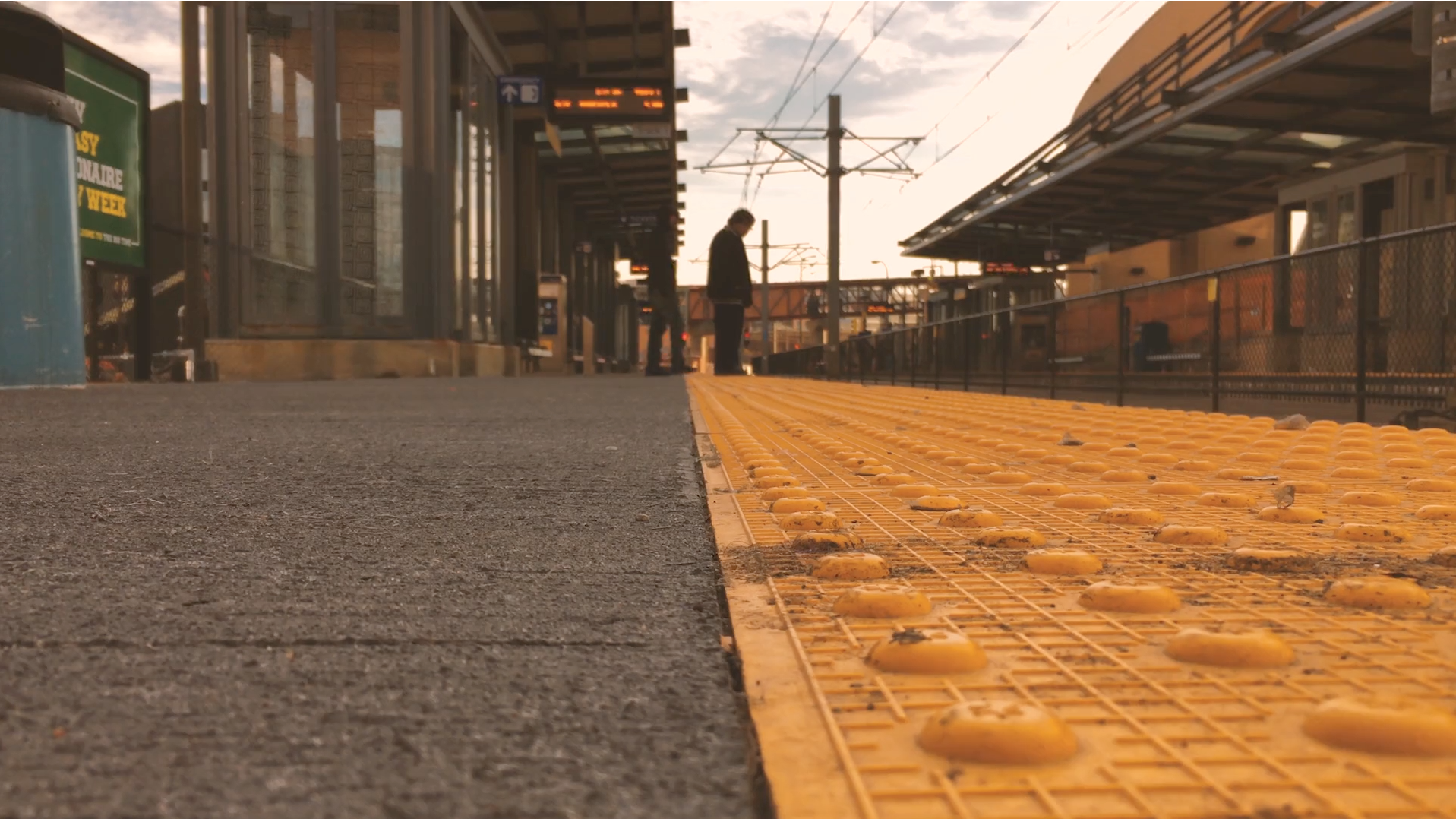 I’m continuing to explore composition and framing with my 15-Second videos. I just upgraded to the iPhone 6s. I initially had no intentions to do so, but the 4k video and 1080p 120fps slow-mo was too good to pass up. So today I put it to work on the Metro Transit Green Line linking St. Paul and Minneapolis. What I love is the ability to switch on the fly between 4k and 1080p slow-mo.

I’ve said this before, but the next year or two is going to be pretty awesome for creating content. You have the ability to shoot in 4k, but edit in 1080p (full-hd) which opens up a bunch of possibilities for reframing. Why? It’s because 4k isn’t mainstream, and there aren’t many devices out there that can even display 4k. So most of the stuff we create will still be high quality and sufficiently exported in 1080p.

Here’s what it means for you. If you have a camera that’s capable of 4k, then whatever you shoot is twice the resolution of what you’re editing. You can reposition the image or even “zoom” in so to speak a little bit. You can see a good example in today’s 15-Second Film with the quick shot of the passengers. It looks like a wide shot cut into a closer shot, but in reality I just went from 50% size to 100% size and the result is the illusion of zooming in. It’s very similar to when a photographer crops an image and maintains a decent quality level good enough for print.

More than likely you don’t have anything that can shoot 4k either, but no fear! To put the same principle into practice, shoot in 1080p and edit in 720p. I did this yesterday when I edited some old interview footage. I decided to set the sequence at 720p knowing that the video would probably only be shown on computers or mobile devices. That allowed me to take a one-camera interview and use the higher resolution to my advantage by scaling between 67% and 100% in the timeline. Here’s the finished product… nothing special, but it keeps it a little more interesting moving back and forth between the sizes with no loss in quality: