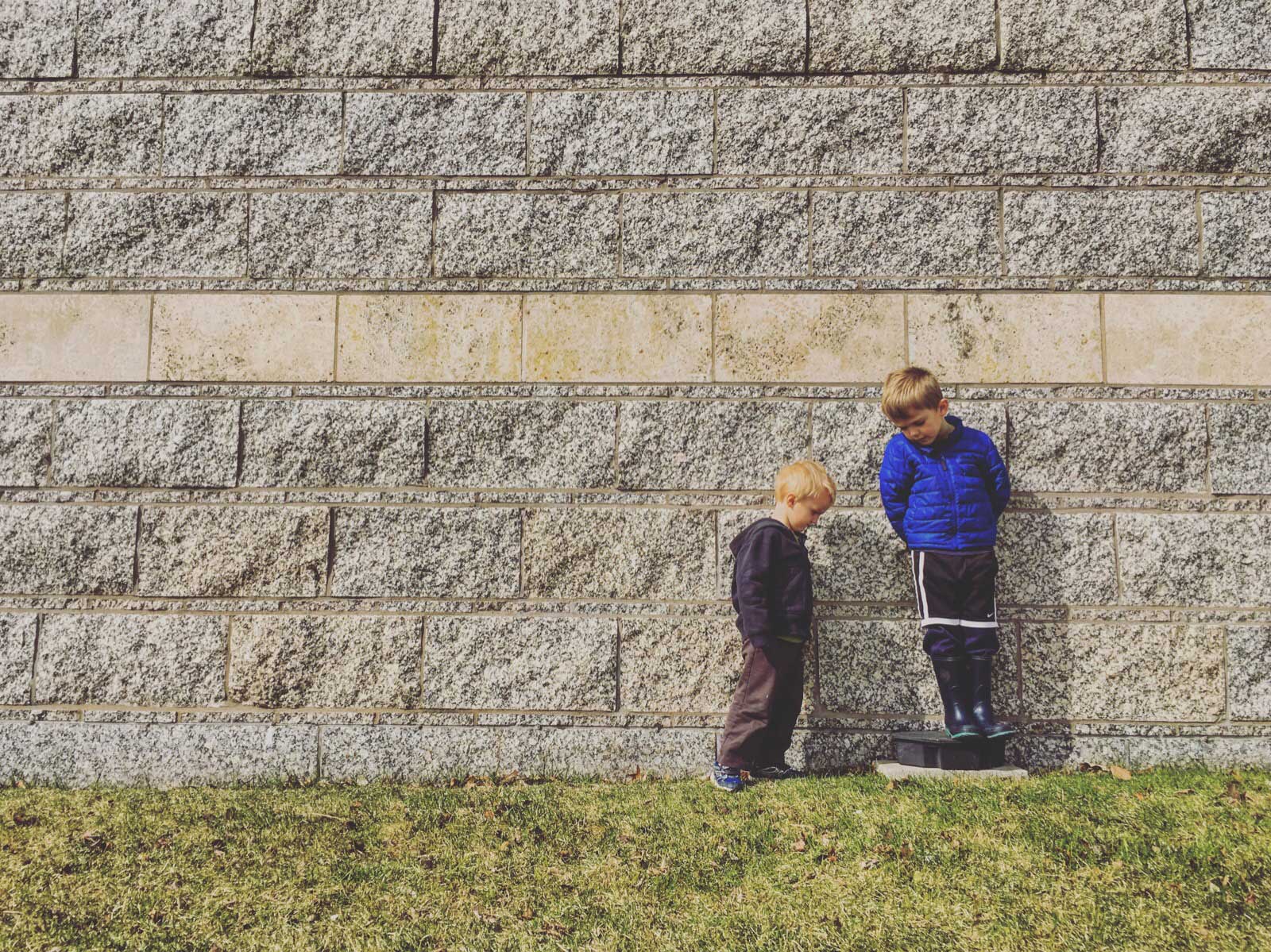 Right away you have a million different ideas where this post is going. Some of you are having flashbacks to childhood when certain shows were outlawed in your home or when you were forced to eat vegetables you despised. For others it might bring back memories of strict faith-base values or daily chores.

In our parenting, what we’ve laid down as guidelines and boundaries for our kids, could be viewed, by some, as strictness.  Without boundaries in place, we all know none of our kids would make it a week past their first step! Most parents know that rules create a platform for success and integrity, from childhood to adulthood.  In applying these boundaries (no forks in the light sockets, no jumping from the roof, no chasing cars, or eating ice cream and Coke for breakfast every day), we’re simply setting up the structure and boundaries necessary for survival and health for our kids.

The word strict, often brings to mind negative connotations.  Strictness is adhering to principles.  This is great!  However, often strictness is coupled with a lack of mercy, and that’s not so great.  There are times when parents adopt strictness by implementing unnecessary boundaries for their own convenience. It’s when we say no for no good reason.  It can become an unnecessary strict rigidity when we don’t let kids experience something because of our own  bias or misconceptions.

Thrown into this line up of rigidity, lands an unlikely player. Labels.

As parents, everything is a thing. Obviously.  But what does this mean?

A walk isn’t a walk, it’s a learning experience.  “What is this?” A rock, a leaf, a worm, the sky is blue because… You get the idea.

In this way, it becomes natural to slap a label on everything. Labels are hard to avoid. It’s a constant battle, because labels help us “identify” something, but most of the time the actual identity is completely missed.

Externally it’s important because we are hoping to establish love and respect for others and a genuine connectivity with all of God’s creation at a young age. When Elliot, our oldest son, says, “A black guy waved at me,” we know to look for any man in a black shirt or coat. He’s never learned to label people according to the tone of their skin. You wouldn’t believe how many “orange guys” or “purple ladies” are out in our world!

Internally it’s important because we don’t want to restrict our kids with the unnecessary boundaries of preconceived personality traits or abilities. “He’s the shy one,” or “she’s the athletic one,” seem harmless by themselves, but they’re an oversimplification that keeps them from breaking free from those labels.

To the newcomer, our oldest may seem shy (as some have said in front of him), but hang out with him for a little bit and he’ll tell you all about his latest Star Wars battle, engage in a thoughtful conversation about the meaning of Easter and confidently order his own meal. “Shy” doesn’t do him justice, and we don’t want to box him in with that label either. Labels like that come easily, but they aren’t as easy to shake.  A child, when hearing that description of themselves, especially from someone as valuable as a parent, they often adopt it as truth.  “This is what I am.”

If kids latch onto those labels, they can use them as security blankets. Others can latch on to them and inadvertently restrict growth, exploration and the possibility of moving beyond that stereotype. “He’s the black sheep of the family.  She’s the compliant one. She’s whiney. He’s stupid.”

Labels are shallow, but the undertow is strong.

We aren’t perfect parents. Mistakes are many, and like so many others we try our best. But that doesn’t mean we can’t better ourselves and in return better our children. Some might look at our “rules” and funny enough, label us as strict, but we say we’re setting them free.

More posts by Matt and Jill