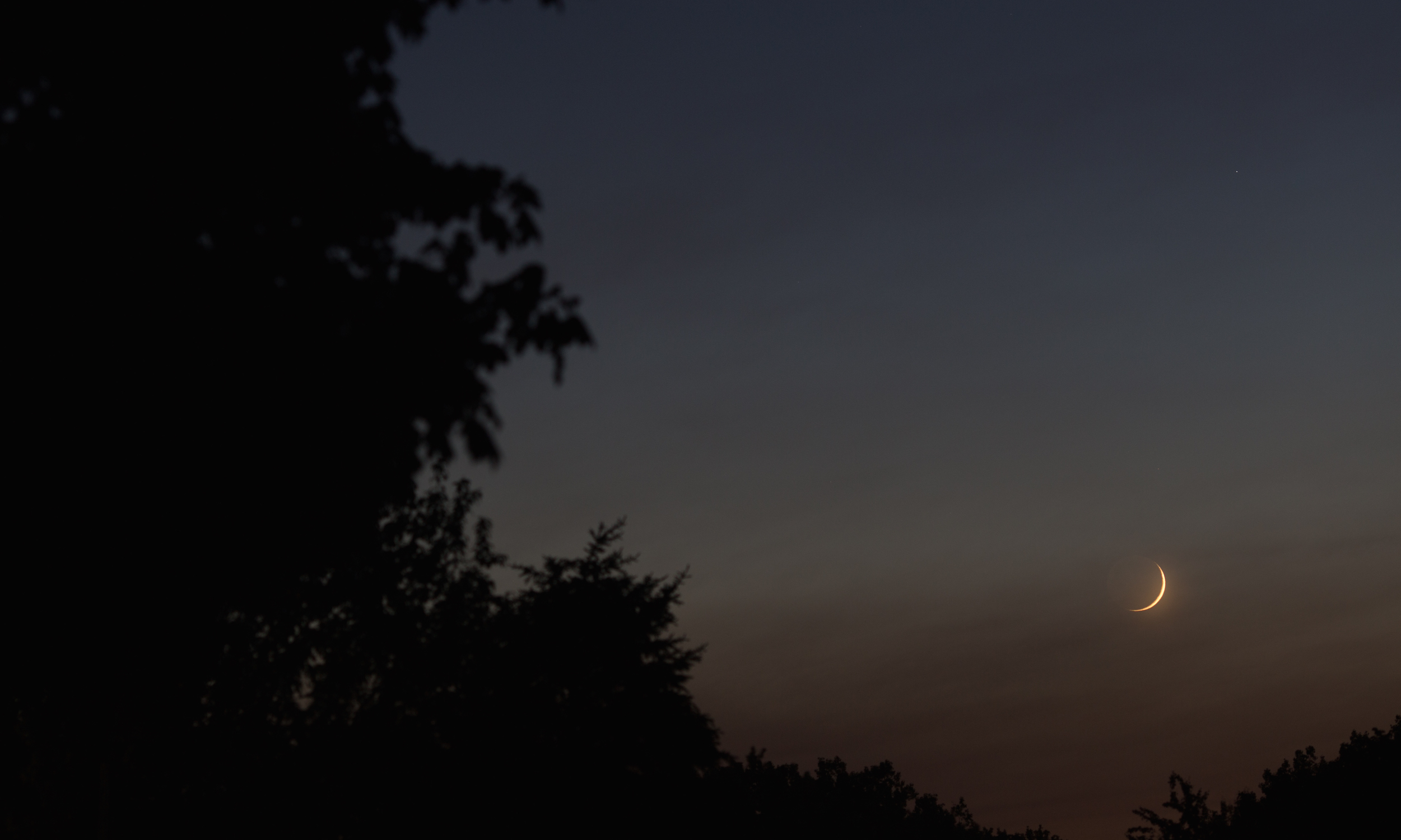 This is one of my favorite times of the year to look at the night sky. It’s warm enough here in Minnesota to be outside at night without freezing your tail off. Even though summer brings rain and storms, there’s always enough clear nights to stargaze. Even in the suburbs where we live, we’re able to see a lot of stars and planets. We’ve been especially lucky the last few weeks because our street lights haven’t come on for some reason.

A few years ago I discovered that the International Space Station (ISS) was visible in the sky at certain times during the year and I’ve been frequently following its path as it orbits the earth. That interest led me to pay closer attention to what’s going on above me. Then came smartphones and early astronomy apps like Google Sky Map that made it easy to locate stars and planets.

I always kept my eyes open for a better astronomy app when I came across Sky Guide. After doing a little research I decided to give it a spin. I’m glad I did! It was fantastic when I first bought it, and the developers at Fifth Star Labs have continued to upgrade it.

Some of the highlights of the app are:

I’ve tried a few others, and Sky Guide is the best astronomy app in my opinion. Really the only downside is that it isn’t available on Android. If you’ve got an iPhone, any interest in the night sky or just want to track ISS, it’s $1.99 well spent!