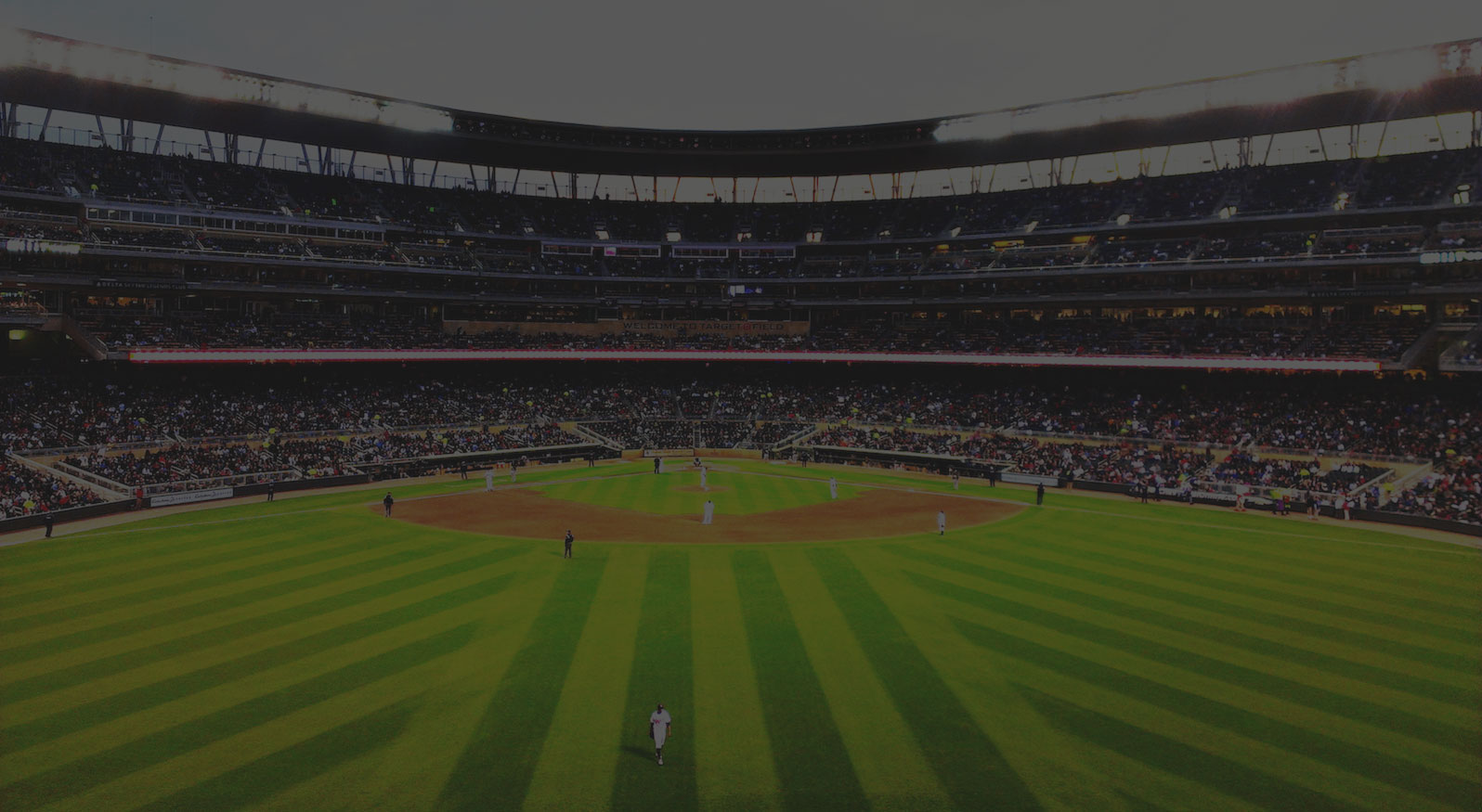 Our Sins and the Minnesota Twins

I love the Minnesota Twins.  I know sometimes my Tigers hat throws people off, but that’s more about home representation than being a fan. I come from a sports-watching family (see “Sports Moments” post from ’08), but with my busy schedule the last couple years, I’ve limited the number of teams I completely follow (every game, stats, etc.) to just a handful of teams… one being the Twins.

The Twins have been disappointing the last few years, but I remain a loyal fan.  I know the potential the team has and I know they can turn it around and still win their division.

Consider your favorite team and ask yourself why you get frustrated with them?  The heart of your frustration isn’t the errors, fouls, penalties, strikeouts, air-balls, or breaking of the “rules” of any particular game… after all, when a team wins the championship, all of those are forgotten.  What disappoints us most is that they could have won… they could have been great… we know they had the potential to win the game, but didn’t pull it off.  And even after losing moments, like any good fan, we don’t give up on them… we still love them and believe in them.

I think that’s a glimpse of the way God views our sins.  It’s not that He’s disappointed just because we broke the “rules”… It’s because in our moments of sin, we could have won… we could have been great… God sees our potential and He hates anything that keeps us from our plan, our purpose and an abundant life.  He’s our greatest fan… he doesn’t give up on us.  He still loves us and believes in us.

Quit feeling bad about breaking the rules. That only will bring you guilt and your thoughts will be consumed by sin and you’ll get caught in a losing streak.  Give your sin and guilt to God and focus your thoughts on His plan and the potential in your life to do great things for Him.

In life, as in any game, one will stand and one will be defeated… it’s either you or sin.  Get used to winning.