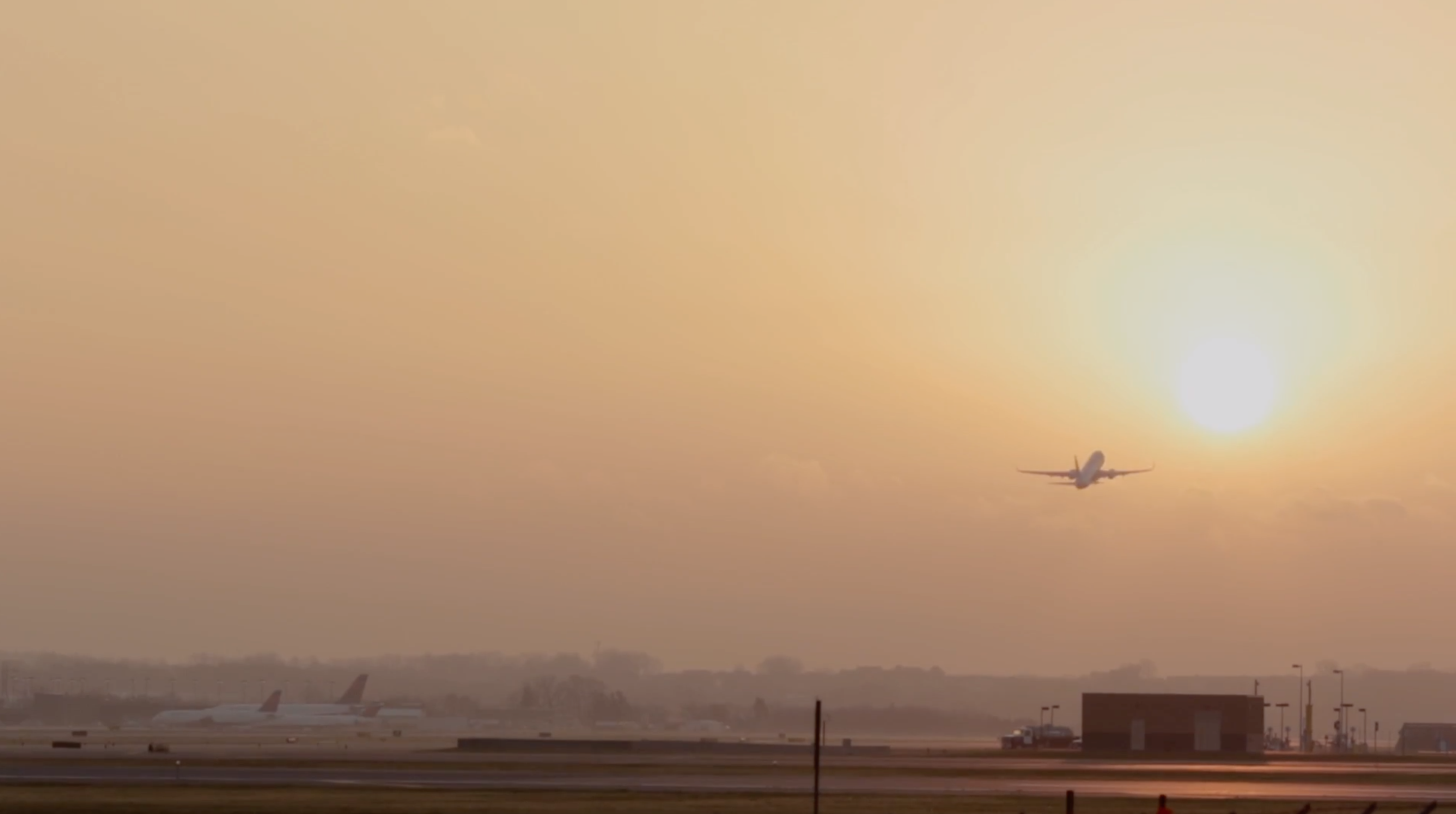 Thanks to the Pioneer Press I just discovered that the Minneapolis/St. Paul International Airport just opened a viewing area to the public a couple of weeks ago. So early this morning I made my way there and filmed for a while as part of my #15SecondFilm initiative. The airplanes were pretty much endless and the area they set aside is perfectly situated between the runways. It even has benches and picnic tables. I can’t wait to take the boys there!

The whole idea behind creating films that are only 15 seconds is simply to consistently practice. Usually fun film projects never quite make it to the top of the priority list for lack of time, but limiting it to 15 seconds means you can pull off filming and editing in less than an hour. That’s perfect for a busy schedule like mine.

I mostly shot with the Canon 7D Mark II couple with a 135mm lens. It got me pretty close to the action on a lot of shots. I love that camera because it shoots 1080p at 60fps. The only exception were the overhead shots (which I filmed on a bridge just past where 77 becomes Cedar) where I worked on 5D Mark III and Rokinon 50mm. The first shot shows the advantage of having a “declicked” aperture. As the plane flew toward the sun I was able to turn the aperture ring so the shot never blew out.

I’d love to see some more people interested in growing in filmmaking jump on board with the #15SecondFilm idea. It’s really great for trial and error which is mostly how I learn and doesn’t take much time at all. I might start putting out a weekly theme on Instagram and give people a week to capture and edit something. Let me know if you’re interested at all!