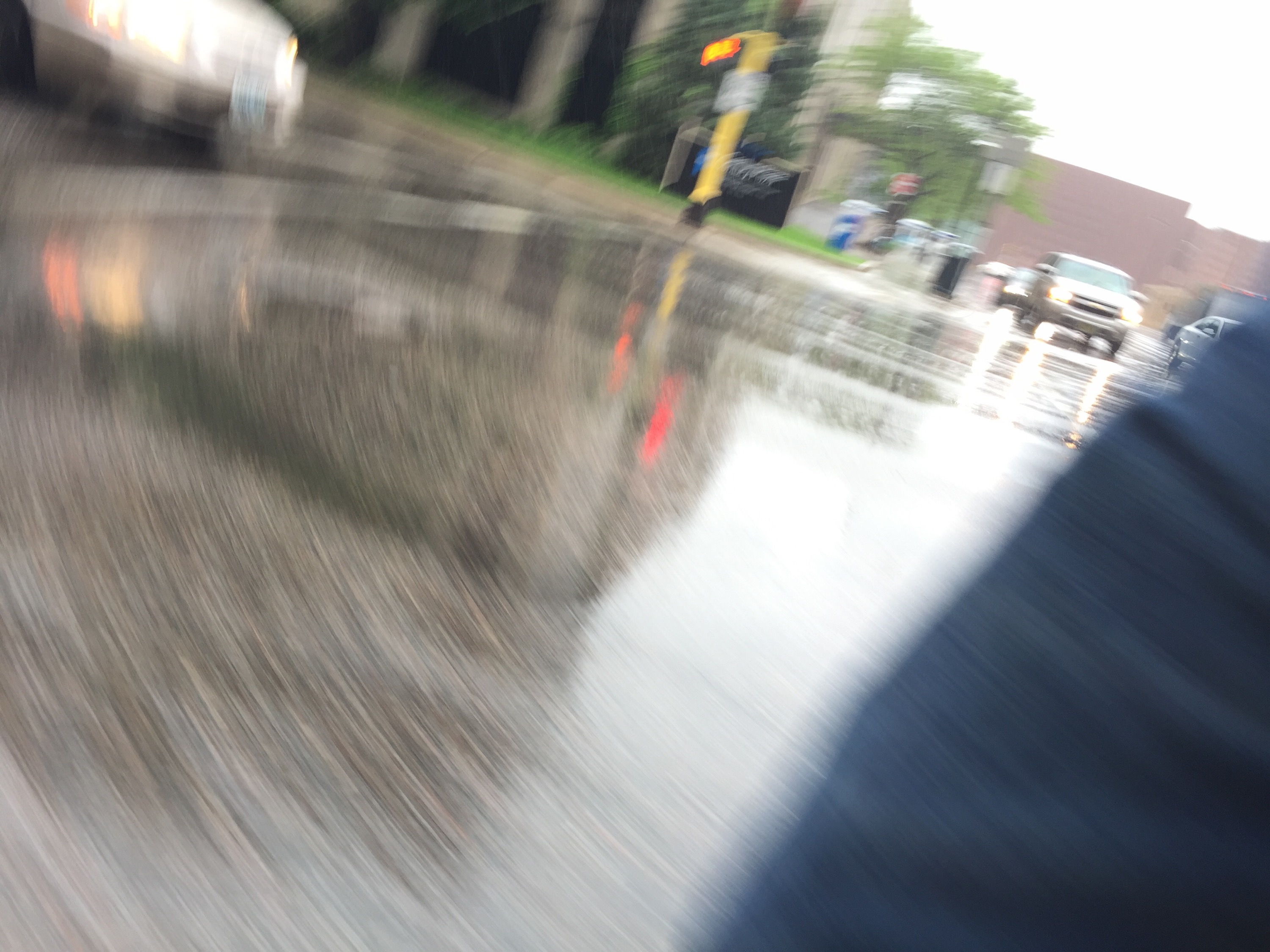 Give what you’re in need of

I was working on editing a youth sermon series on giving for the fall. Each week talks about a different way to give by focusing on things like time, talents, and finances. In writing one of the titles I was reminded of the story of the widow who gave two small coins in the offering. Jesus commented on how she gave more than anyone else because she gave out of her poverty. I’ve always liked this story as a great lesson on how to

Give what you’re in need of.

The widow needed money, yet she gave just that. It was a sign of complete trust in Jehovah Jireh, the God who provides.

Shortly after finishing editing, I grabbed an umbrella to walk downtown in the rain to grab some lunch. On my way I was approaching two Somalian women with a little boy. They were getting drenched and it was one of those moments where I felt I was supposed to do something about it. When I caught up to them, I offered the umbrella and insisted when they first declined. Eventually they took it and I sped past them to lessen the rain soaking my clothes.

I began to wonder what effect the gesture might have on them when it dawned on me the effect it had on me. I had practiced what I preached without knowing it. I just simply knew I needed to obey.

Giving isn’t limited to money. And to give what you’re in need of extends beyond money. It can be anything: shoes, clothes, time, friendship, forgiveness, and even an umbrella. Go ahead and take a chance. Give what you are in need of and trust God for showers of blessing… Or maybe just showers.