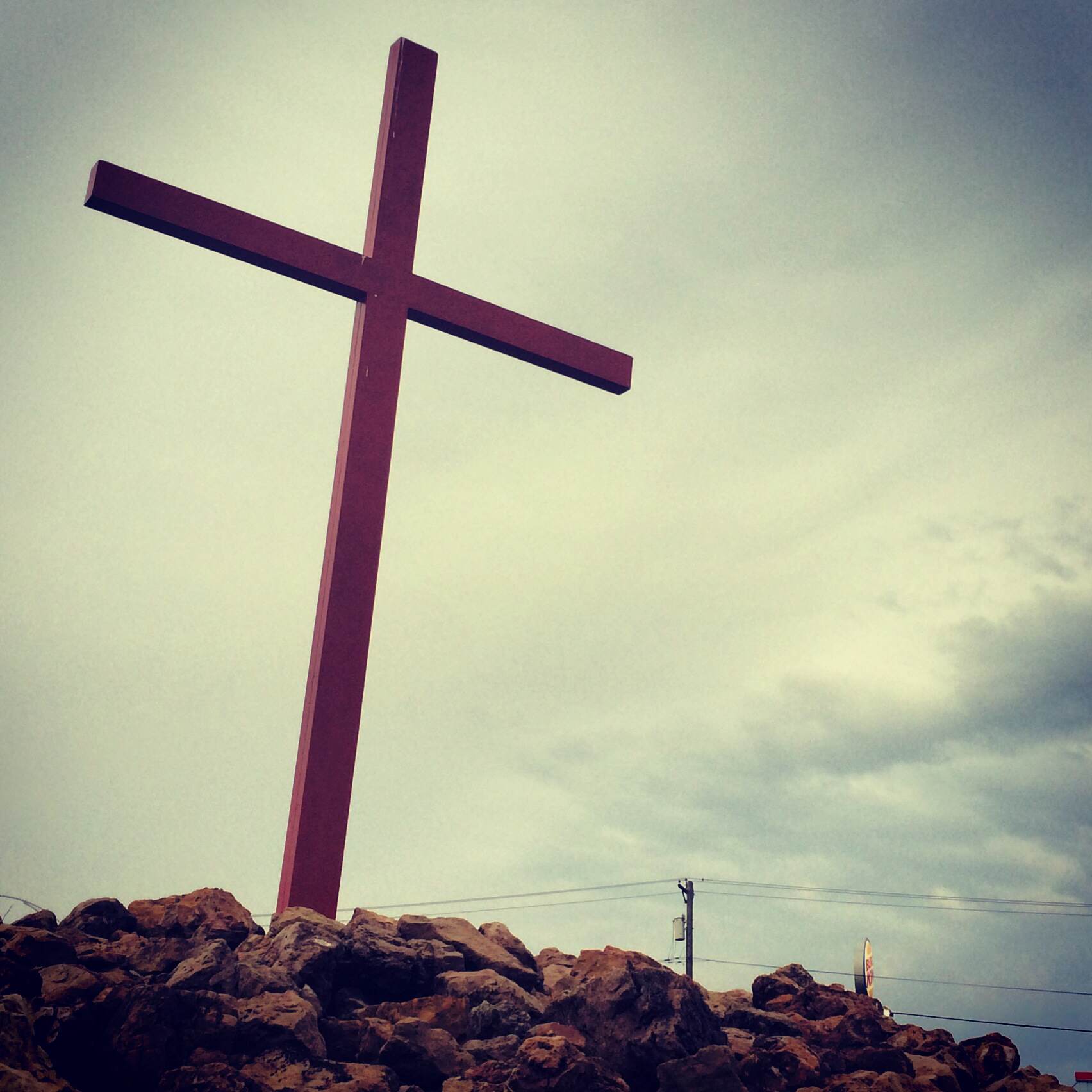 I guess I don’t live according to God’s form of forgiveness. I mean to, but I don’t. Because I remember it. I know the last time I did one thing or another. I know how long it’s been since that moment… hanging on to so many consecutive days without it… like an AA member who keeps tokens for years without giving in to their addiction.

But God’s forgiveness wipes it out. It isn’t a hash mark by which I keep measuring my distance from that sin. Instead it is God’s form of forgiveness, which means He has whited it out of existence. It never happened. He keeps no record of it, so why should I? That is the full freedom of His forgiveness. I don’t live under the stretching shadow of my past. I live in His light.