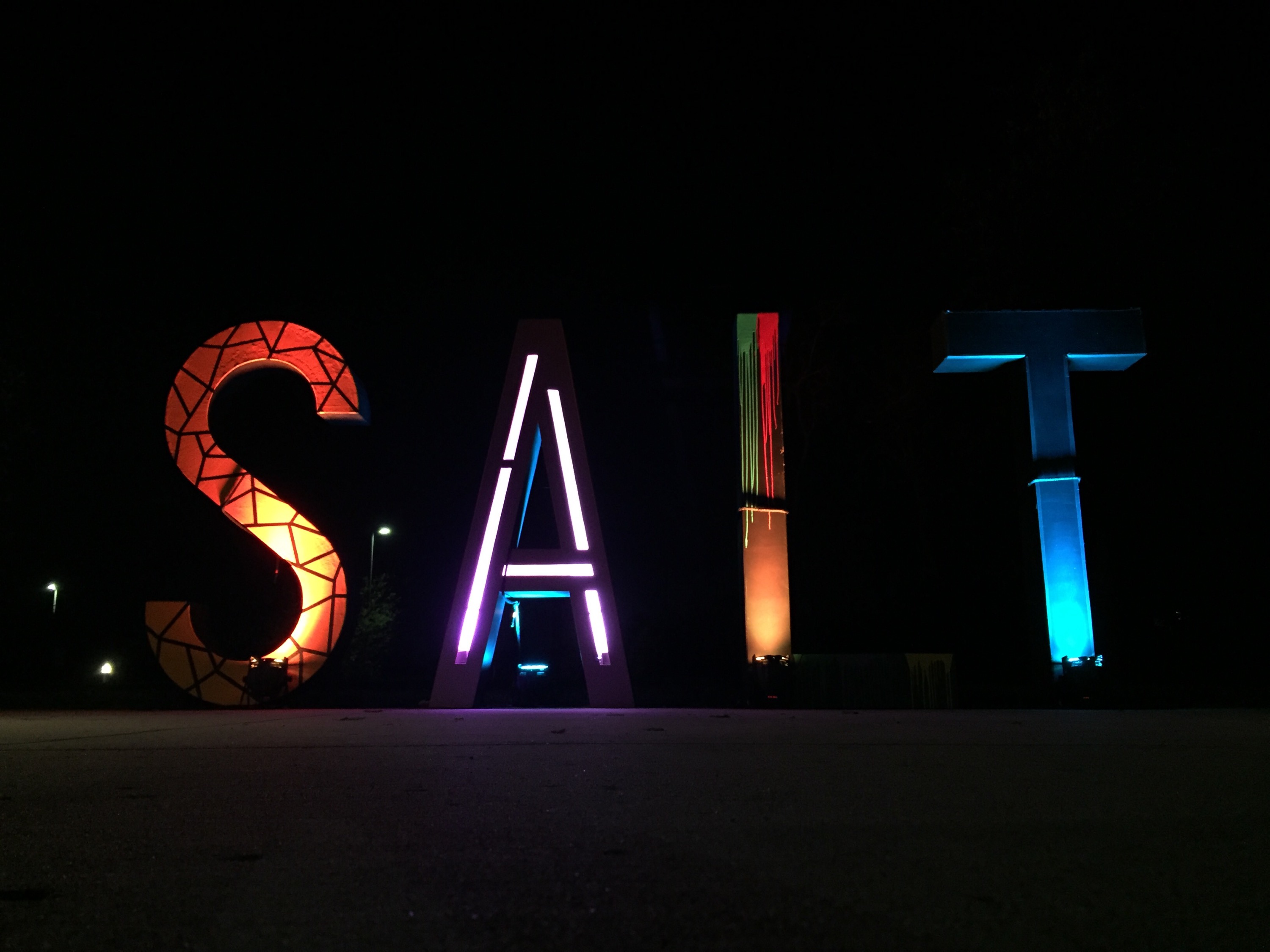 A big takeaway from the SALT conference was the affirmation of creative ministry as actual ministry. I’ve been a staff pastor in two churches, but in addition to that, I’ve also held roles that are primarily administrative and creative. Over the years I’ve been surprised at the number of people who try to diminish the value of those non-traditional ministerial roles. Most don’t do it maliciously, they just don’t understand it and inadvertently are narrowly defining ministry.

On the other hand these occurrences don’t surprise me. Unfortunately there are a few ministers out there who feel the need to diminish others to elevate their own ministry. They lay claim to the definition of their given ministry and have no qualms about sharing their narrow-mindedness. Even within the last year I’ve heard prominent ministers do just that.

A missionary recently defined missions as ministering exclusively to unreached people groups (key word being groups). I don’t disagree with the mandate to share the Gospel of Christ to those who’ve never heard. It’s necessary. What’s unnecessary is discrediting the hundreds of thousands of other missionaries or mission efforts. There are so many complexities to this argument that the claim of exclusivity is amusing.  By this definition they elevated their own status, as their definition supports it, but devalued what others are doing.

Another speaker recently said there’s only one “pastor” of a church. He referenced how modern churches call most ministry leaders (children’s, youth, worship, etc.) a pastor, but the reality is that there’s only one who is truly “pastor.” I can understand the point he is making. There is a certain responsibility that only the lead pastor will be held accountable for, but there’s no need to diminish the pastoral roles of thousands of other ministers to make your point.

People have tried to discredit ministry I’ve been involved in over the years, whether as a youth pastor, filmmaker, or administrator. I’m grateful that it has never come from any of the pastors I’ve worked for. They’ve always been supportive and encouraging. It has come from others who have a limited scope of what ministry is, and of what I do. Personally it’s never enough to knock me off course, but I’ll admit it’s still annoying and sometimes discouraging.

Ultimately I’ve realized it doesn’t matter how ministry is defined by any of these people. The only thing that matters is that I’m obedient to what God asks of me, be it as a staff pastor, father, husband, filmmaker, or administrator. We are servants of Christ. Paul writes in Galatians 1:10,

If you find yourself in a non-traditional ministry role, be encouraged! Or maybe you’ve had a ministry dream you’ve had in the back of your head for a while, but haven’t done anything about it. It’s time to make it happen! It might seem outside the box and maybe people won’t understand it at first, but you have to just go for it. Don’t seek validation. Seek confirmation, and that may or may not come through the people around you. In the end, the only one defining ministry who matters is God. Take heart and know that He has called you.