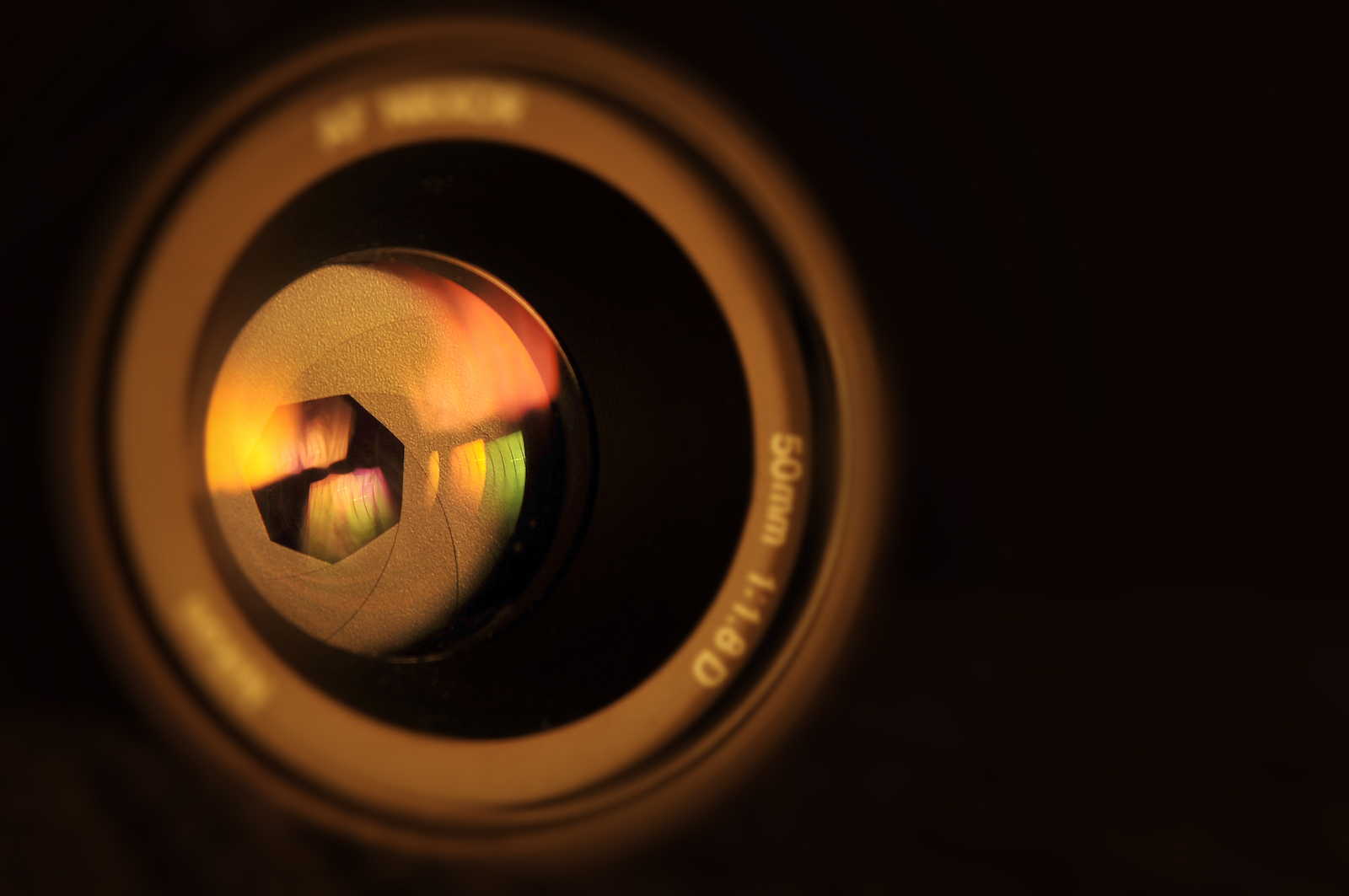 Let’s say you followed my flowchart and you see that I recommend getting a consumer DSLR. Maybe you were hoping to leap right into a professional model, or maybe you’re on the fence on which way to go. What are the differences between a consumer vs professional DSLR? What are some factors that might help you make a decision?

If you’re just starting out and say you have $1,000 to spend on a DSLR, I would suggest spending $500 or so on a consumer camera and fill out the rest with some other gear (lenses, audio, tripod, etc.). Remember it’s about the story, not just the gear.

If you have a little more to play with beyond consumer, but not quite professional, then you could explore options like the Canon 70D, 6D (prosumer full-frame which I also use), Sony A7s (I’ve seen some amazing films created with this low-light beast), or the Panasonic Lumix GH4.

One last thing: Read reviews before you buy. There’s a wealth of knowledge that can be found in a simple Google search or even reading the reviews on B&H or Amazon. See what others have been saying before taking the plunge. Feel free to comment if you’re looking for more on what I’m shooting with (t4i, 6d, 5d MIII).