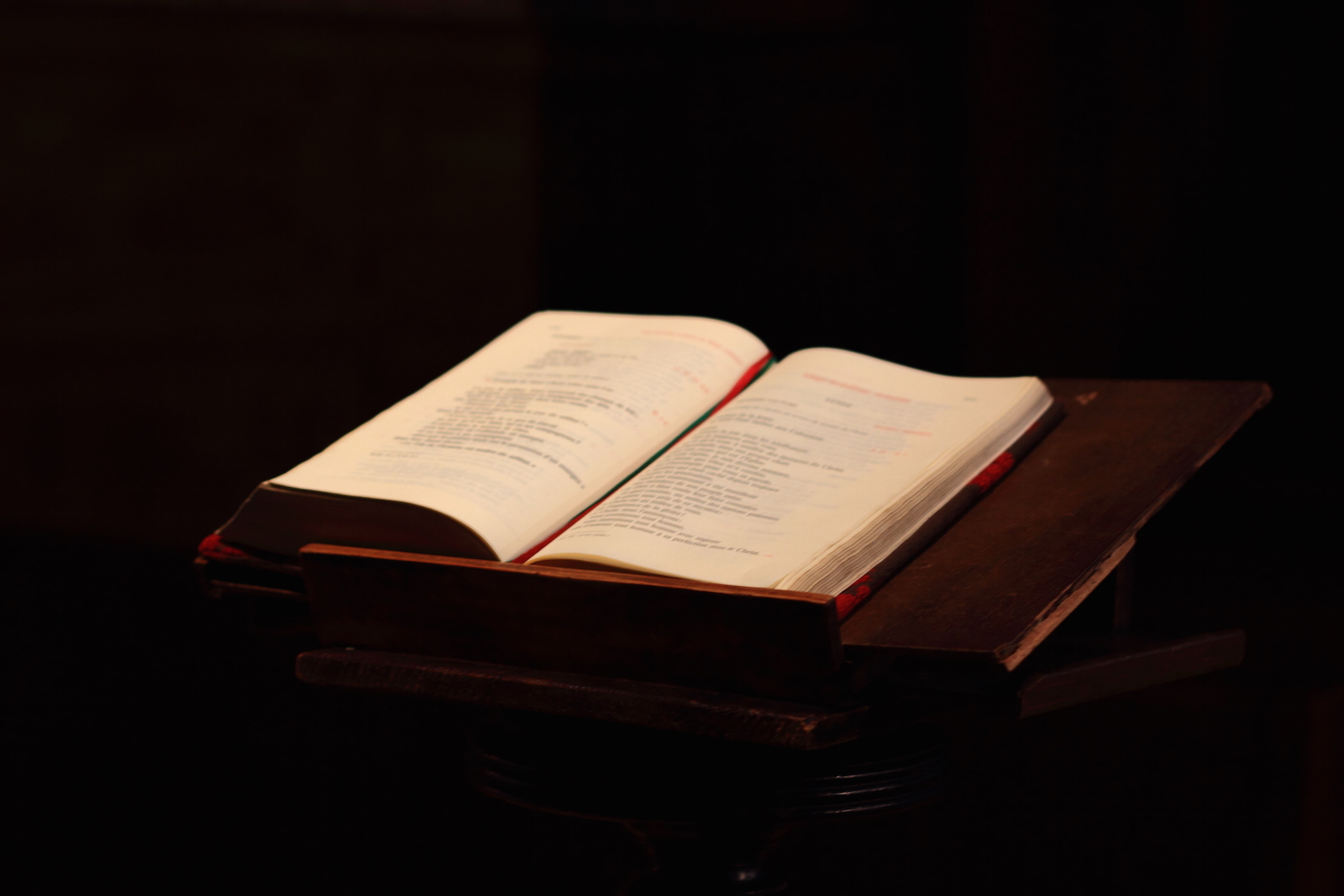 Let me start by saying I’ve bombed my fair share of sermons over the years. There have been those moments where words have come of out my mouth while preaching that left my leadership team asking for further interpretation. There are also times when I’ve hit it out of the park completely in tune with what needed to be shared. People have thanked me years later for biblical truths I’ve preached that impacted them. They’ve also reminded me of funny illustrations that are unfortunately more memorable than the sermon lesson that accompanied them.

I see a few pitfalls for us preachers to avoid with biblical illiteracy (some of which may also be a cause) at the forefront of study and preparation:

Preachers/pastors, we are professionals. Are we known as the authority on God’s Word? Let’s study and communicate it in a way that respects that awesome responsibility. We can turn the tide of biblical illiteracy, but we must be intentional and we must do it now.