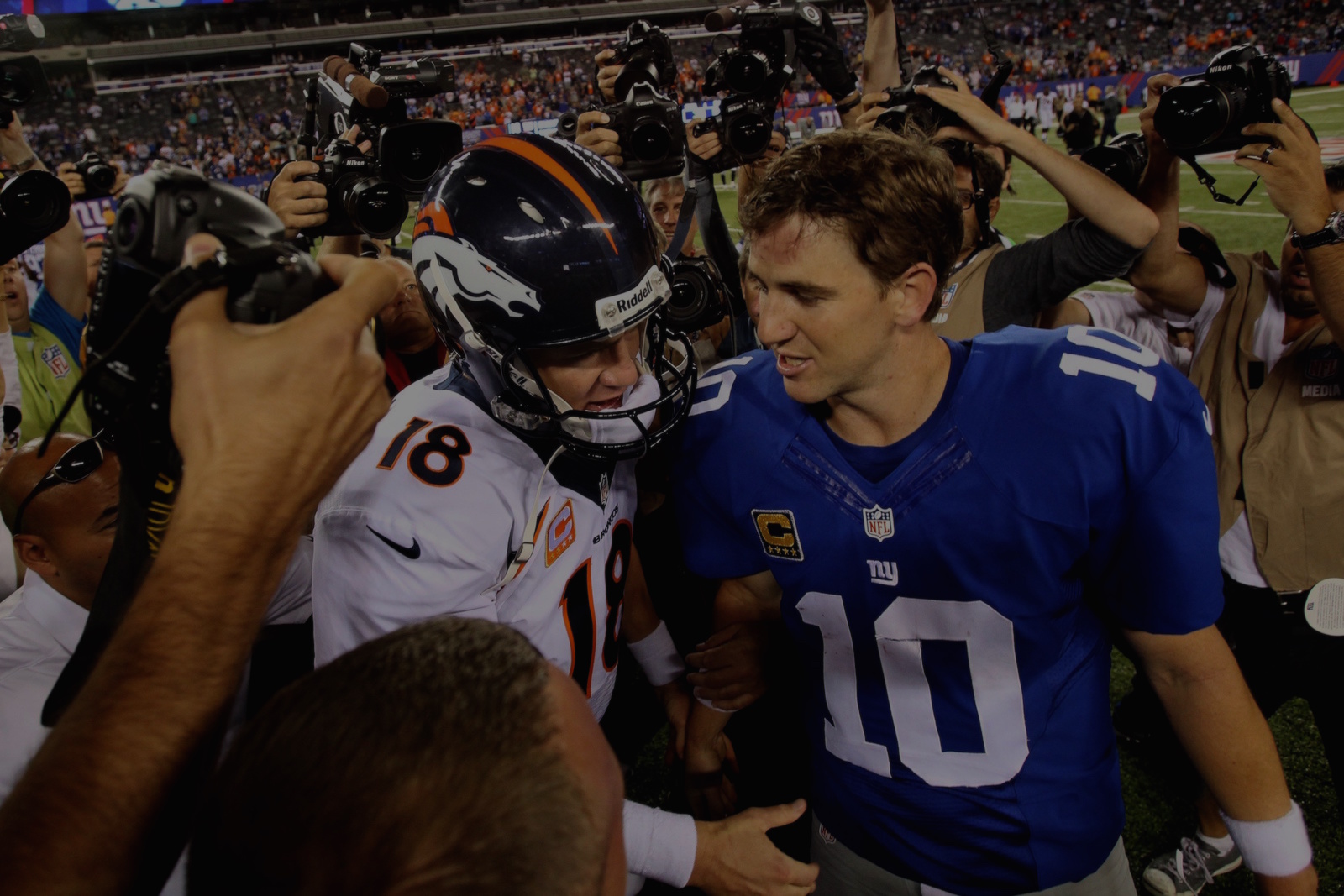 Comparison is the Thief of Joy

It’s crazy how fast the video of Eli Manning’s facial expression near the end of the Super Bowl spread throughout social media. What’s more amazing is the assumption that he was somehow disappointed that his brother was about to win a second ring like him. I’m sure most just spun it that way for laughs, but I think many really believed he was jealous. His brother, Peyton, was later asked a question making a comparison to Eli and the number of Super Bowl rings. I love his response:

As a father of two boys, I respect the Manning brothers. Or better yet I respect their parents, who obviously taught them to be fans, not rivals. That’s the same approach Jill and I have taken with our boys. We want competition to lead to construction, not destruction. Here are a few things you’ll find in the Reed house:

It’s not like this kind of approach to raising kids is novel or hasn’t been done before, but in ministering to teens over the years, we’ve seen how sibling rivalry tears families apart. Teddy Roosevelt said, “Comparison is the thief of joy.” I’d say it’s also the thief of relationships. Our hope is that our boys take a cue from Eli and Peyton and celebrate and encourage each other rather than be jealous and discouraging. We want them to be each other’s biggest fans. And when others begin to compare, they simply say, “That’s not what we do.”