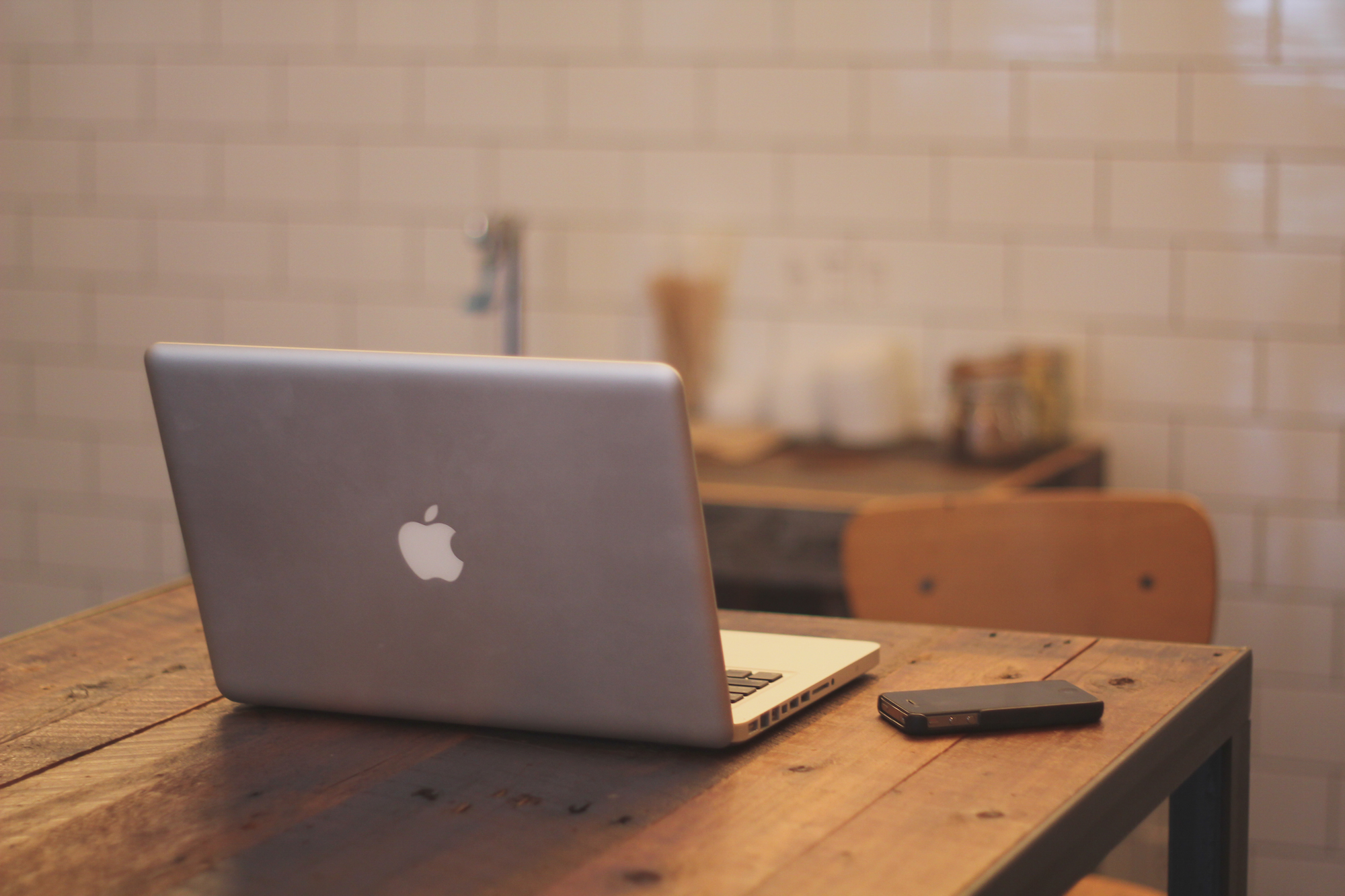 What Film Editing Software Should I use?

Besides cameras, the next question I’m frequently asked is, “What film editing software should I use?” As with most everything in life there is no simple answer, but you can quickly narrow it down with two factors: Platform and Price.

I’ve been on an OSX platform for the last 10 years. Back then I had access to Final Cut at work and Apple also released Final Cut Express which was a scaled down version of FC for only $150. The price was right for me! Fast forward some years and Apple release Final Cut X. I stuck with FC, but I was surprised that I basically had to relearn everything again because it was so different. Honestly it was annoying, but I stayed faithful because I had free access to it. A number of people are disappointed with FC’s devolution of video editing software, but there’s still a number of people who still love it.Everything we’ve created up to this point has happened in FC. It works.

I just recently made the jump to Adobe Premiere and I’m loving it. It brings back memories of the glory days of FC 7. Premiere’s functionality just seems to make more sense. It’s a better workflow in editing. It’s available on OSX and Windows.

I don’t regret using Final Cut X. In fact, I’d still recommend it to people not willing to commit to the $19.95/mo for Premiere CC. It’s a great value. You spend $300 just once with no monthly commitment. There are actually a number of elements that I will probably still use like optical flow and the treasury of third-party plug-ins. It is exclusive to OSX as is iMovie, which is a super simple option for $14.99 (cheap, but there’s a cheaper alternative listed below).

Another new contender is DaVinci Resolve. It’s the creation of Blackmagic Design. It’s $995, but it’s also included at no cost with most of cameras you purchase from them. Amazingly they have a lite version available for free on both OSX and Windows that is scaled back just a little from the full version. I’ve downloaded and explored it a little, but never actually edited a film with it yet. At $0 and with a team of filmmakers developing it, it’s worth a spin.

Remember to always check the minimum requirements of whatever software you choose to make sure you’re computer can handle it. I also have a portable flash hard drive that I use for editing to save space on my computer. Of course it’s backed up regularly as well.

I guess if I were to make recommendations, I would boil it down to this:

If you’re serious about filmmaking and have money to invest, go Premiere (OSX & PC). You can “subscribe” to CC for a monthly fee or find a reseller that offers Premiere Pro 6. If you love OSX and want to save a few bucks, go with Final Cut X. If you have no money at all and just want to get started, try Resolve Lite (OSX & PC).