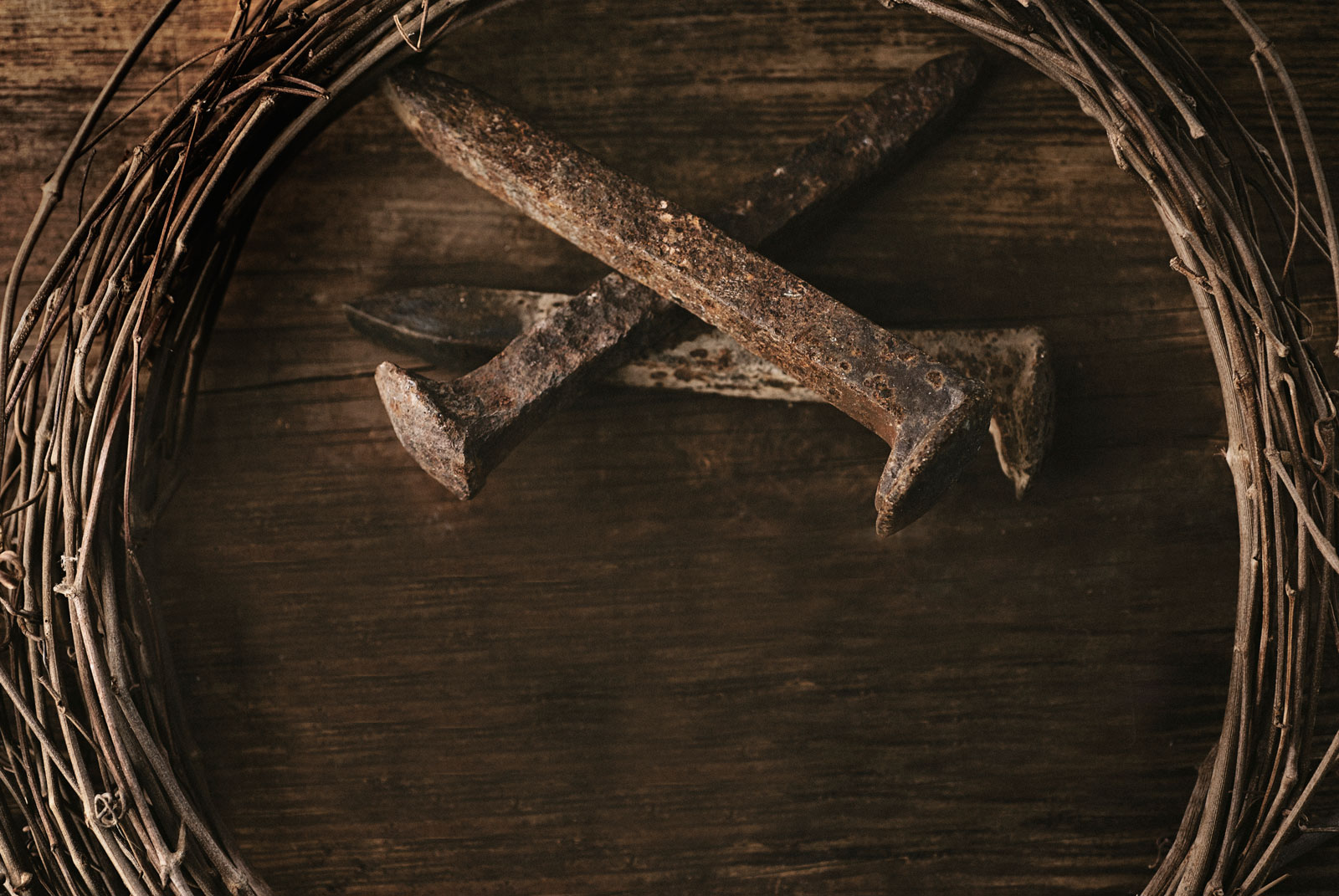 The Presence of God

Today we remember the sacrifice of Christ. As I consider Good Friday, I’m struck by what Jesus endured on the cross.

The agony of the cross wasn’t limited to pain and death. Nor is it solely about him carrying the weight of our sin. It was also the end game of that sacrifice — becoming sin and the separation from God’s presence. It was the transaction of his rejection for our redemption.

In the same way the beauty of the cross isn’t limited to physical healing, freedom from sin and eternity for all who believe. It’s also the promise of his presence.

Jesus made it clear in John 16 that it was better for the disciples that he depart this world, because the Holy Spirit would then come — the presence, or better yet, the omnipresence of Christ with us on earth. As he promised the disciples before the ascension, in dramatic King James fashion, “and lo, I am with you always, even unto the end of the age.”

That promise to the body of Christ is both for the individual and the collective. There’s power when believers gather in unity, but it doesn’t make his presence somehow less powerful to the Christ follower interceding in his or her prayer closet. (As great as it sounds to hear “where two or three are gathered, God is in their midst,” that verse is not a formula for ushering in His presence, but in context is a promise to affirm a church’s decision when a believer is caught in sin).

The promise of His presence isn’t bound by our emotions. Just because we don’t “feel it” doesn’t mean it’s not there. Nor should it be confused with the emotions of a great worship service. I was once in a service, simply not connecting during the music. My first thought was, “God, what am I doing wrong? Everyone else is into this.” Then I realized He was speaking to me in a personal way in a corporate setting apart from the “direction” of service, and that was okay. He was with me.

The promise of His presence empowers us to live boldly for him. The same power (presence) that raised Christ from the dead lives in us and moves us beyond where we could ever imagine.

This weekend as I reflect on the sacrifice of the past, I also actively seek the present presence of the Holy Spirit to find hope in the future. As Jesus said in John 16:13, “When the Spirit of truth comes, he will guide you into all truth. He will not speak on his own but will tell you what he has heard. He will tell you about the future.”