I know I shouldn't like this because this parodies the US as the Galactic Empire, but it is one of the most creative web pages I've seen in a while.  I especially love Yoda's comment on the article... "Until body I see, believe it I will not."   Check it out for yourself: http://bit.ly/jOmU4G
END_OF_DOCUMENT_TOKEN_TO_BE_REPLACED
Matt 1
0 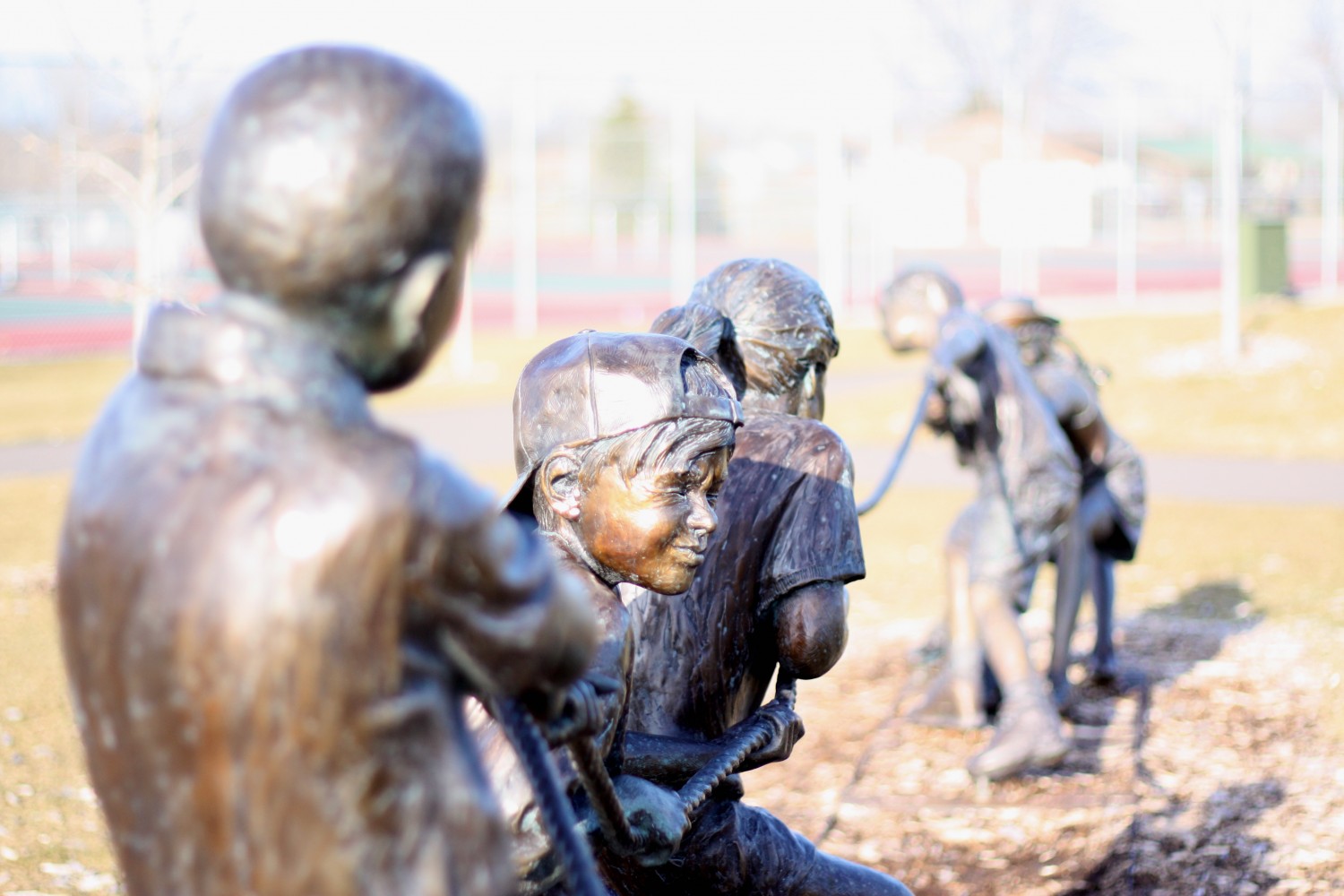 There's a large park a couple blocks from our house with all kinds of statues around it.  Poor kids - I bet they never saw it coming.  I'm guessing they were either frozen by the White Witch or Darth Vader.  It's scary to think that one of them live in Oakdale... or worse yet... maybe they're living together.  It's only…
END_OF_DOCUMENT_TOKEN_TO_BE_REPLACED
Matt 0
0 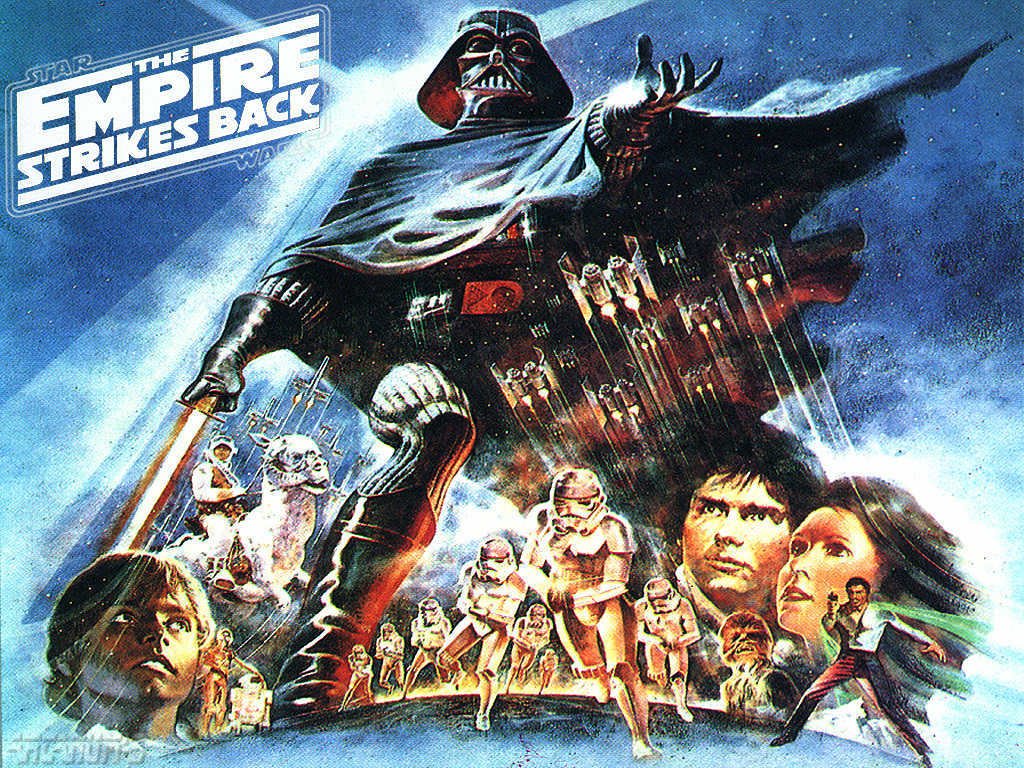 I've always thought Empire Strikes Back is the best of all the Star Wars.  It's the one that makes you feel like the Star Wars Galaxy is a real place.  They presented places like Dagoba, Cloud City, and Hoth in such a way that it takes little imagination to see its place in the universe.  The characters experience a full…
END_OF_DOCUMENT_TOKEN_TO_BE_REPLACED
Matt 1
0 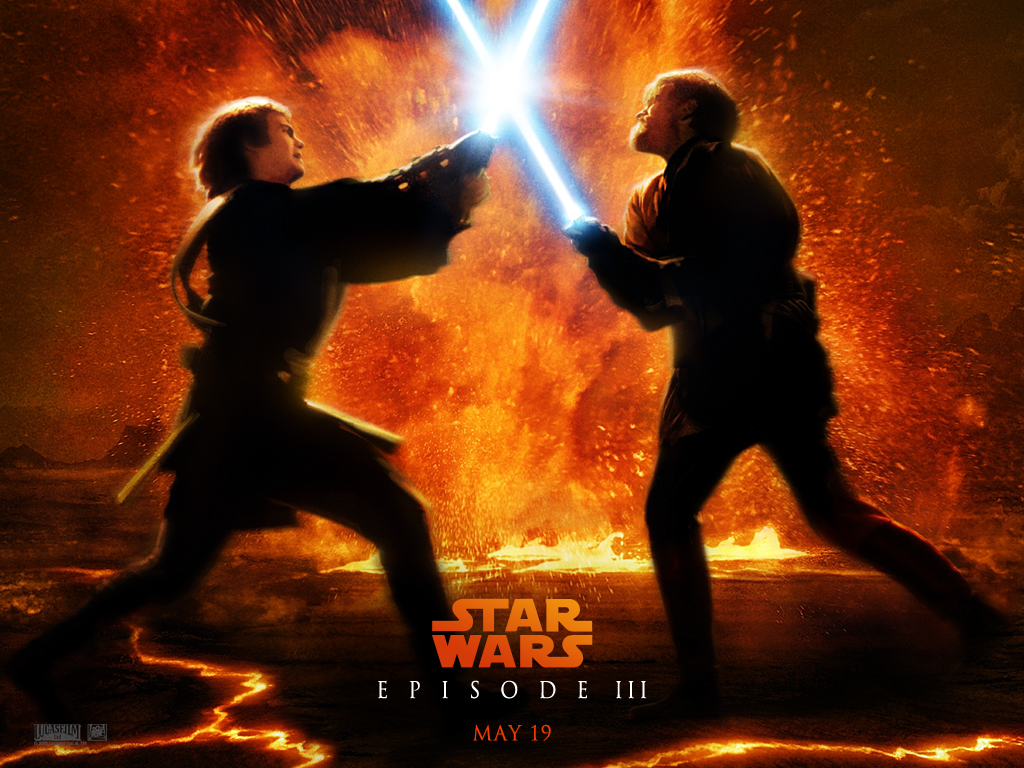 Jill and I watched parts of the Oscars last night (thank you TIVO and fast forward) when we got home.  It's not something we always watch, but parts of it are usually fascinating... Hollywood is definitely in its own world.  We usually stay pretty current on pop culture... not necessarily because we've actually seen the latest movies or thoroughly listened…
END_OF_DOCUMENT_TOKEN_TO_BE_REPLACED
Matt 5
0

(Warning: May Contain Star Wars Cynicism and Clone Wars Spolier!  Read at your own risk!)  I've always considered myself a Star Wars fan.  After all, I grew up with original movies, owned toys and comics, watched the Ewoks movies... basically a sucker for anything Star Wars.  I even own a Star Wars beer stein which stores some old coins.  So…
END_OF_DOCUMENT_TOKEN_TO_BE_REPLACED