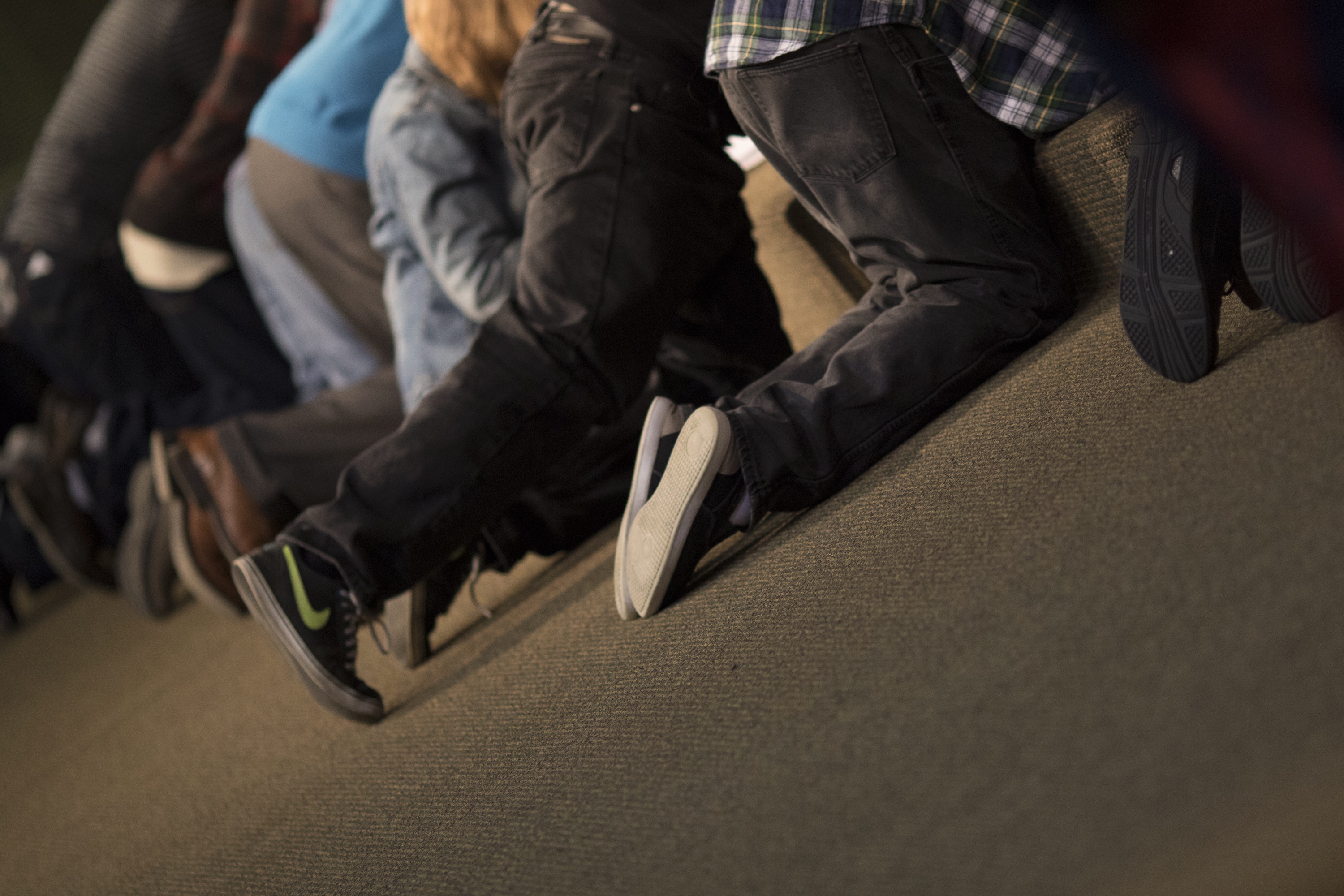 Last month our boys had some tummy trouble and had the runs for close to two weeks. When I found out a friend of mine was facing the same issue since returning from Africa, I told Elliot one afternoon that my friend had the same problem. Later that night before bed Elliot told me, “I told God” that he, Quinn, and our friend wouldn’t have diarrhea anymore. When I left the room, I said a very honest and raw prayer to God. I don’t remember the words exactly, but it was something to effect of “C’mon God.” It wasn’t because I was angry or anything. I really wanted Elliot’s prayer answered and not just because I wanted everyone to feel better, but for the formation of my child’s faith.

I’m not exactly sure how to describe this, but it was a very natural prayer. It was simply what was on my mind and the emotion in the moment. With that I was reminded of the simplicity of prayer. I’ve followed Christ for a long time and prayed out loud in corporate settings hundreds or thousands of times in that span, and it’s easy to fall into the rote “super-naturalization” of prayers: Quoting Scripture, throwing out “if thy will”s, and the endless list of Christian jargon that forms the sentences I speak to God.

Don’t misunderstand me, there’s obvious biblical precedent on how to pray and that includes a lot of Scripture. I love quoting God’s promises. What I’m referring to is the problem of saying the prayers that way because it’s what I’m supposed to say. It’s when my prayers feel scripted and I’m acting more than reacting naturally. It’s when more thought goes into what words I should say rather than just speaking my mind, or for that matter listening to the Holy Spirit leading me how to pray.

Elliot’s faith is new and expectant, and God answered his unrefined prayer. All three of them were healed. If we truly believe Christianity is about a relationship and not a religion, then we should converse with our Creator much like Moses did, as a man speaks to his friend. It’s okay to pray honestly. It’s okay to say you don’t understand or that you’re upset. I think it’s natural. There is simplicity in prayer. Don’t lack in prayer because you don’t know what to say. Make it real. Make it honest. Make it raw. Short or long it doesn’t matter, God is waiting to hear your voice.