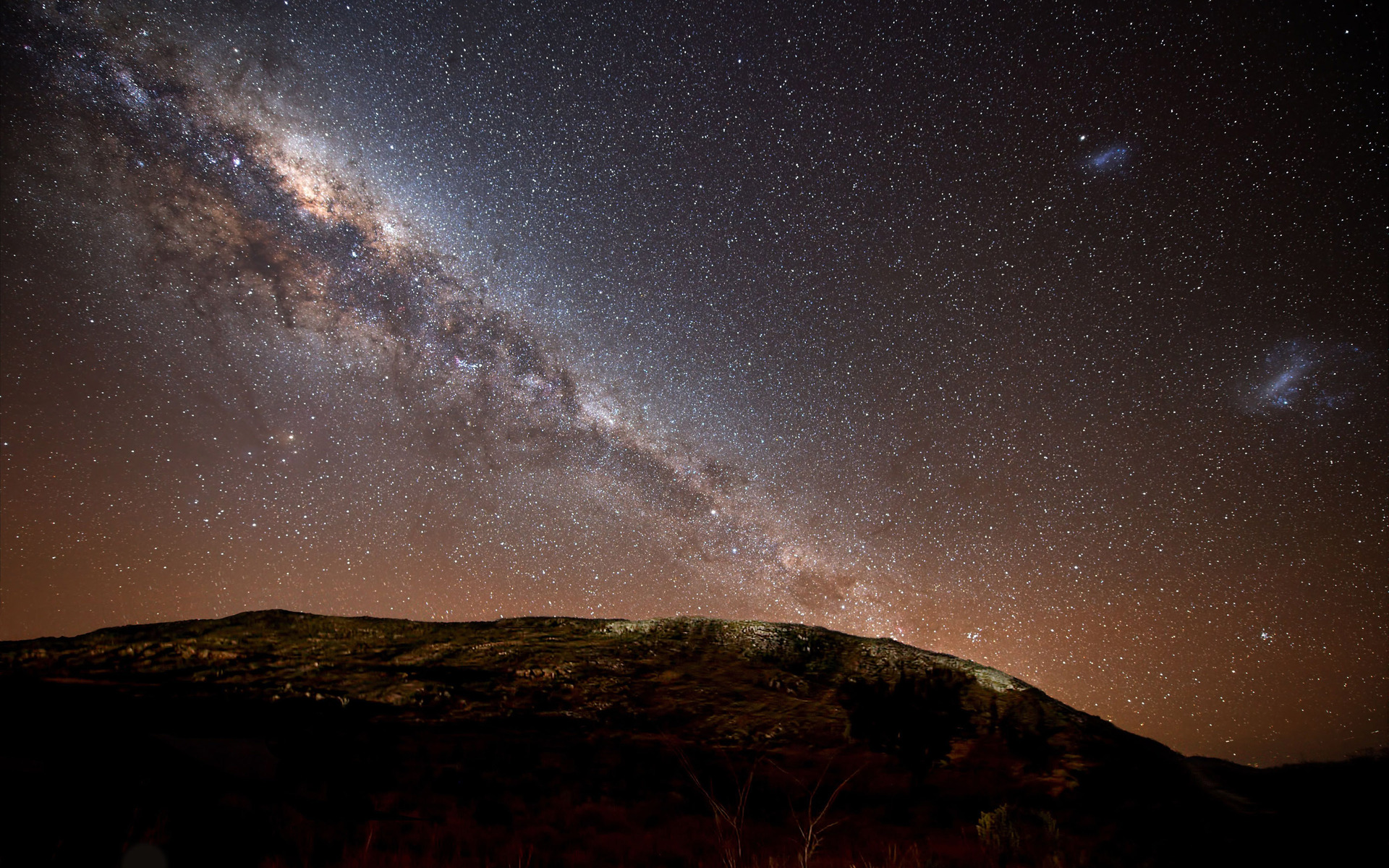 My Thoughts on Starshine

Since childhood I’ve been fascinated by stars.  We used to live in Northern Minnesota, far from any lights from town, and the stars shone so clear and bright.

When I was four I used to think stars looked like sparkling eyes staring back at me.  The first time I remember seeing a shooting star was on the deck of a houseboat, lazily rocking on the surface of a lake that reflected the moon and starlight back up at them.  The shooting star (yes, I know it’s not really a star) slid across the sky in extravagant simplicity. Around the of age ten I contemplated how stars might be small holes in a velvety black cloth, revealing glimpses of light from another world much larger than ours.  From childhood on I’ve spent nights falling asleep looking up at the stars, or trying to count them.  Now, as a parent I race outside with my kids to show them stars, satellites, and the ISS (International Space Station).  I love the lights of the heavens and how they shine.

I love looking up in the sky and seeing those shining lights piercing the vast darkness of space and night. When the stars shine, I’ve never thought they worry that the light of other stars will outshine them.  Instead they shine on as they are, and I think they rejoice that there are others to help light the darkness.

I’ve always tried to apply this to life.

I love encouraging others to shine without concern that they will eclipse me.

The light of another star does not make mine burn any less brightly, it robs me of nothing.  Instead, I’m of the opinion that when I help others shine, their brightness only adds to mine, reflecting and casting off starshine. (No, my computer does not think starshine is a real word and no, I don’t care.)

In letting others shine, I never feel weak, less worthy, or envious.  I glow when I see someone’s dreams come to fruition.  If there’s anything- I mean anything at all- I can to do enable or encourage someone to shine, I do it.  Prayer, finances, counsel, using my gifts to help them, or just shutting up and listening to them dream.

If you completely hate shiny sparkly things and wish they’d be snuffed out, then I have a sports analogy instead.

If a coach was intimidated, rather than gleeful, at his players’ talents, their team would crumble. No one looks at the coach of an amazing team and thinks he’s not talented because his players shine so brightly.  Instead, they understand the skill it takes to place people in the right spots, with the right encouragement, and to help them grow. (I’d like to say glow, but I said I’d steer clear of that.)

Let people grow. Don’t think their twisting vine, or mighty oak will cause yours to shrivel. (Okay, the plant analogy is for people who hate stars and sports.)

Be secure in who you are. Be aware of what you want, how to get there, and help others to do the same.