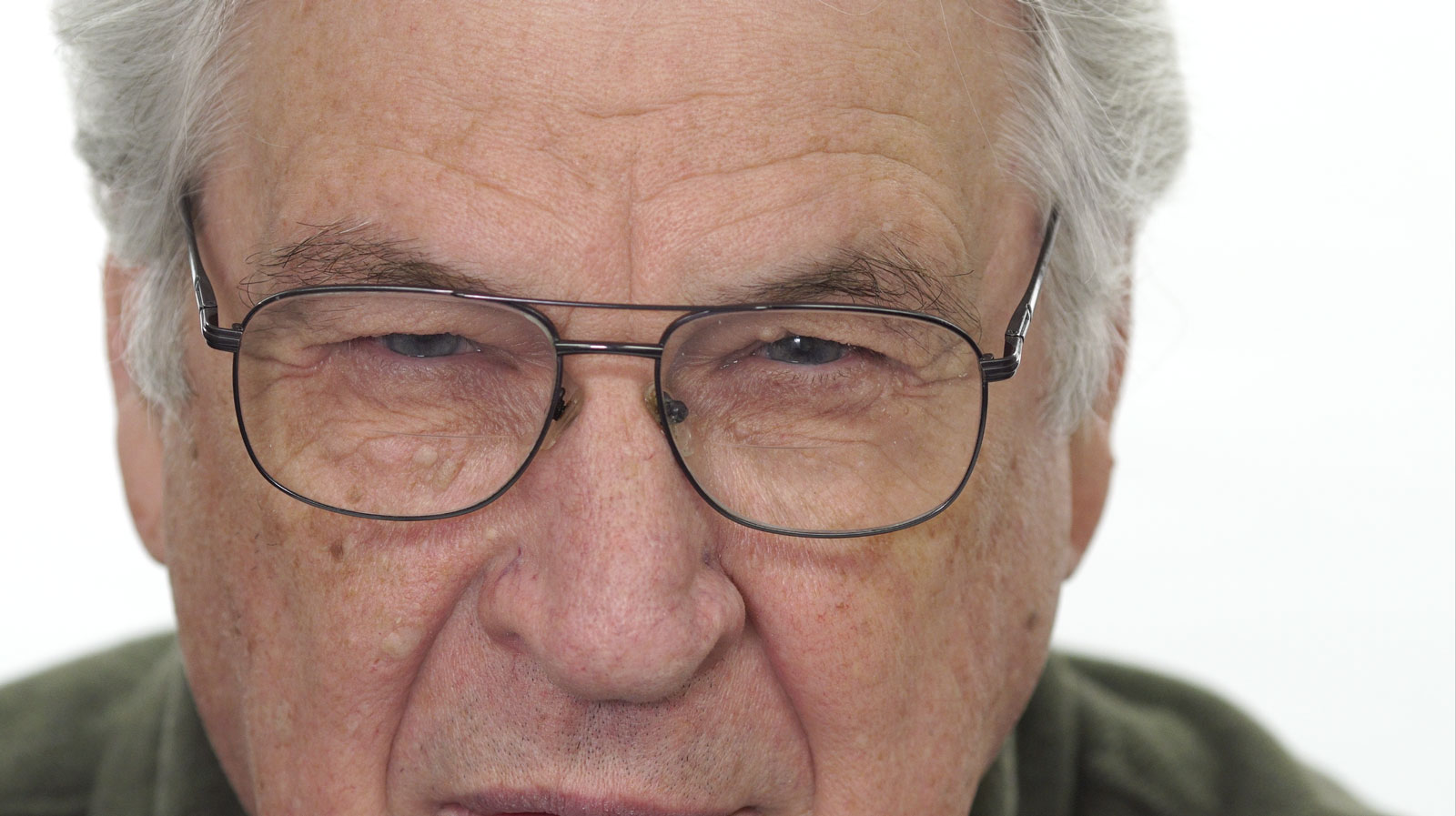 What are the best lenses for filming interviews? There are a ton to choose from at varying costs. I’ve experimented with a few over the years and currently I’ve landed and two lenses that get the job done.

I like to have the ability to shoot photos as well as video, so I like to use the Canon 24-70mm f/2.8 ii for Camera A and the Canon 135mm f/2.0 for Camera B. Both lenses are extremely sharp. I love the 24-70mm because I can frame up the subject perfectly without having to move the tripod. I occasionally have it mounted on a motion slider as well. For the most part I try to have a second shooter with the 135mm to nail focus and framing since it’s generally a pretty tight shot. With the right lighting the results are fantastic (See the picture below).

Granted, they are expensive. There are alternative Canon lenses like the 50mm f/1.8 (nifty fifty) and the 85mm f/1.8 that get good reviews. I used the 50mm for a long time. I’ve never been hands on with the 85mm, but I’ve read a number of good reviews.

What has worked well for you?