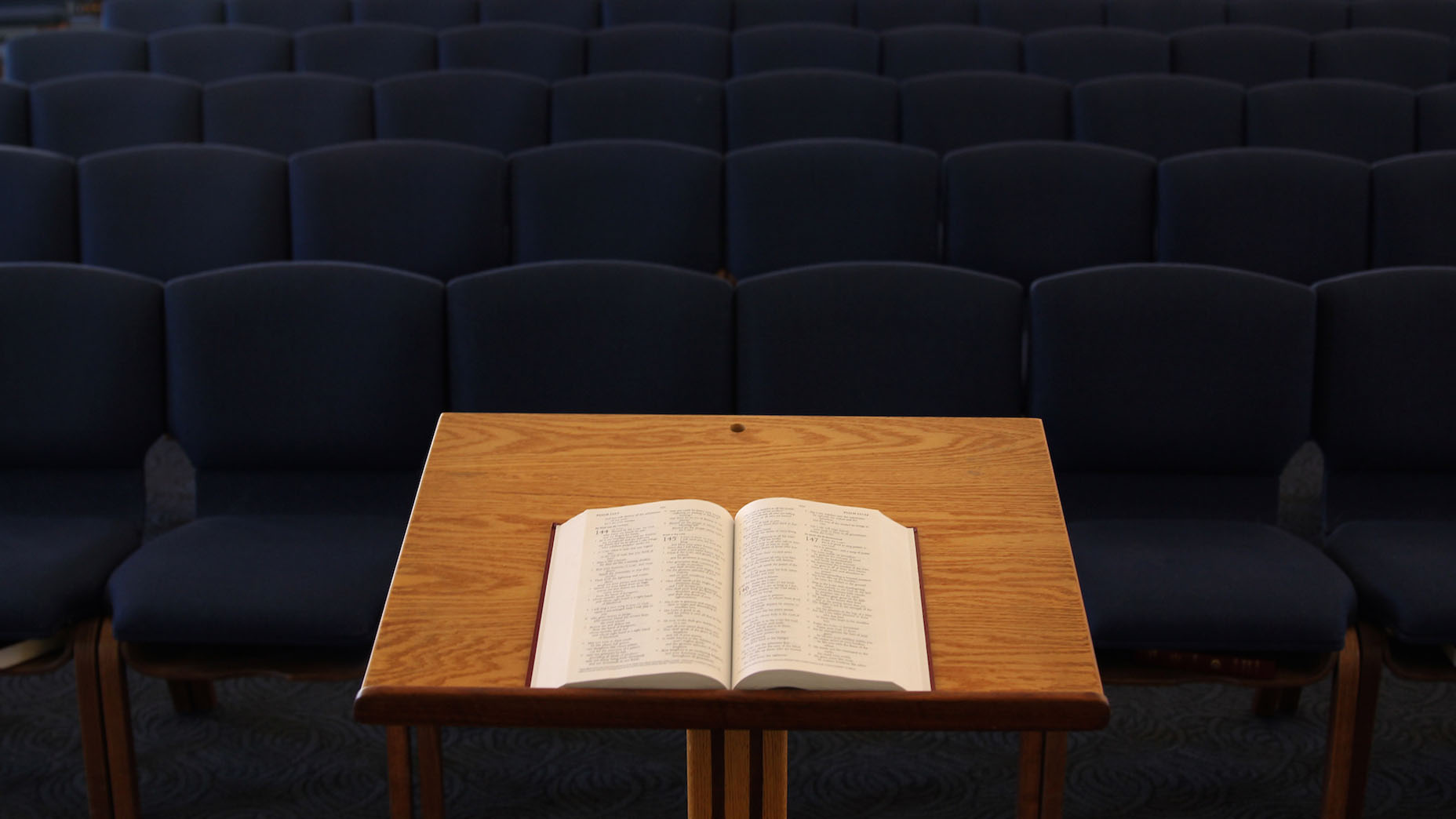 Judgement, Potential and Listening to Sermons

I recently got my hands on a sermon intended for teens that included a portion of text from a book (which I’ll leave unnamed) with an illustration about an accountant who gets to heaven and stands before God. God calls for “Robert the Missionary,” but the man doesn’t step forward. After God calls again for “Robert the Missionary,” the accountant reluctantly steps forward and tells God he was “Robert the accountant.” God then chastises him for not fulfilling his true calling to be a missionary. The man replies that his ministry on earth saved hundreds of souls, but God again corrects him by saying he could have reached thousands if he had become a missionary.

I’m not one to get overly excited about anything good or bad, but I was appalled by this caricature of God. I’d like to see the Scriptural support for when God makes us feel guilt and shame in heaven or belittles a profession where the individual is still involved in ministry. There are so many theological issues with this fictional story as it stands, I couldn’t believe that it was included to emphasize the point (and my main issue with the message itself) that we will be judged by our potential, or by what we could have done.

It was alarming because it wasn’t the first time I had heard this preached. I heard a preacher once say the same thing in front of a crowd of students during a message on giving – we will be judged by what “we could have done.” I’ve tried to always pay attention when listening to sermons and see if it lines up with Scripture. I approached the preacher after that particular service and asked for Scriptural support for his statement. The only Scripture was the same that the author of the previous sermon also quoted – the parable of the talents/gold in Matthew 25.

Let me first say that if you’re going to present the topic of judgement from the pulpit to encourage people to do more for God, then you better be ready to preach an entire series with intense small group support to tackle this effectively. It isn’t something that you can just throw out there with an extremely loose interpretation of Matthew 25.

Amazingly absent from this theology is the grace by which our faith stands. Anyone who would thoroughly think through the idea of being judged by our potential would quickly realize that if that’s true, then we are all screwed, pastors who miss the mark in preaching included.

It also fails to recognize two important truths from the Matthew 25 parable. The first being that two of the men lived up to their potential, conveniently left out. The second being that the context of Matthew 25 makes it clear that this parable is intended to make the distinction of judgement between knowing Christ and not knowing Christ… not saying that we will be judged by what we could have done. The unfaithful servant got thrown into the darkness where there was weeping and gnashing of teeth (shame and guilt usually reserved for hell, not heaven as our authors imply). This is a similar fate of the five virgins in the previous parable and the goats in the following parable.

At best the idea of being judged by our potential relates to a challenge on how to live on earth. Though a stretch, it could also relate to the varying degrees of heavenly rewards in the afterlife that the Bible talks about. Even in that scenario, we will celebrate our accomplishments, not live with regret lamenting what we could have done like Oscar Schindler.

The theology of final judgement is complex, but one thing is clear:

There is no condemnation for those who are in Christ Jesus.

He is our advocate in judgement and through a relationship with Jesus, we are welcomed into his house and saved by his grace. Strive to live up to your potential and carefully obey when the Lord speaks. We are promised rewards for what we’ve done in this life (not what we could have done) so stay faithful. Rely on Scripture and don’t blindly accept what you hear from the pulpit. Take a cue from the Berean Jews of Acts 17 when it comes to listening to sermons who “received the message with great eagerness and examined the Scriptures every day to see if what Paul said was true.” Get in the Word!