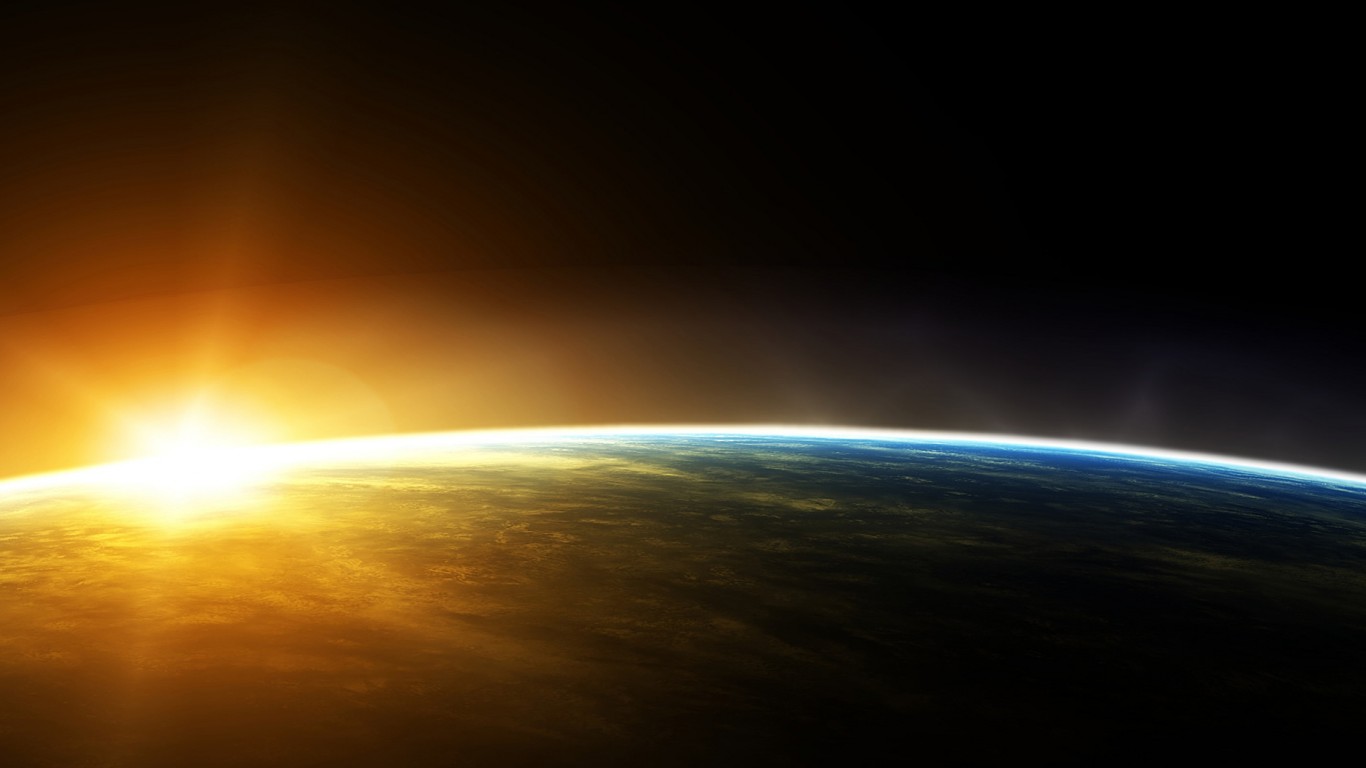 He Still Has Scars

I’ve accumulated a number of scars over the years. I’ve got a one-inch scar above my left eye from hitting my head on the corner of a built-in bench in Kindergarten. I also have a weird purple scar on my right knee from landing on gravel as a four-year old, but the small circular scar on my right hand stands apart.

We were testing the validity of killing ants using only the sun and magnifying glass in my high school science class.  The ants were a little uncooperative and wouldn’t stay still in order to zap them. With nothing else nearby I chose to focus the sun’s rays on my hand. Validity confirmed.

We know the story of Jesus appearing to the disciples after his resurrection and how Thomas refused to believe until he saw the scars. We tend to focus on Thomas’ lack of faith and miss an important part of the story: Jesus still had scars.

I look at it this way. Jesus had the snot flogged out of him.  Then he was nailed to a cross, pierced with a spear and left to die. I’m not sure what magic morticians worked back in the day, but I’m guessing his body was pretty messed up. He’s in the tomb for three days and… Pause here.

If I’m the creator and savior of the universe and coming back from a gruesome death like that, you’d better believe I’m coming back better than ever… chiseled abs, flawless skin, 20/20 vision… no dry scalp, no digestion issues, and certainly no scars.

Yet Jesus came back with remnants of his time on earth… confirmation of the pain he endured. I would venture to say that Jesus not only had physical wounds, but he also had emotional and relational wounds as well.  Consider this:

His friends betrayed him.  His family didn’t believe in him. His hometown hated him. His community tried to kill him. His motives were misinterpreted – good deeds were called evil. He was wrongly accused, sentenced to death, mocked, crucified and forsaken by God.

Many times when we are hurt we isolate ourselves and shut others out  saying, “You don’t know what it’s like.” But the Good News of the Gospel is:

We have a Savior who DOES know what it’s like – ready to give grace and mercy when we need it the most and deserve it the least.

He’s alive. He is present and here to breathe life into the most wounded parts of our souls. He’s been through it himself and he still has scars to prove it.