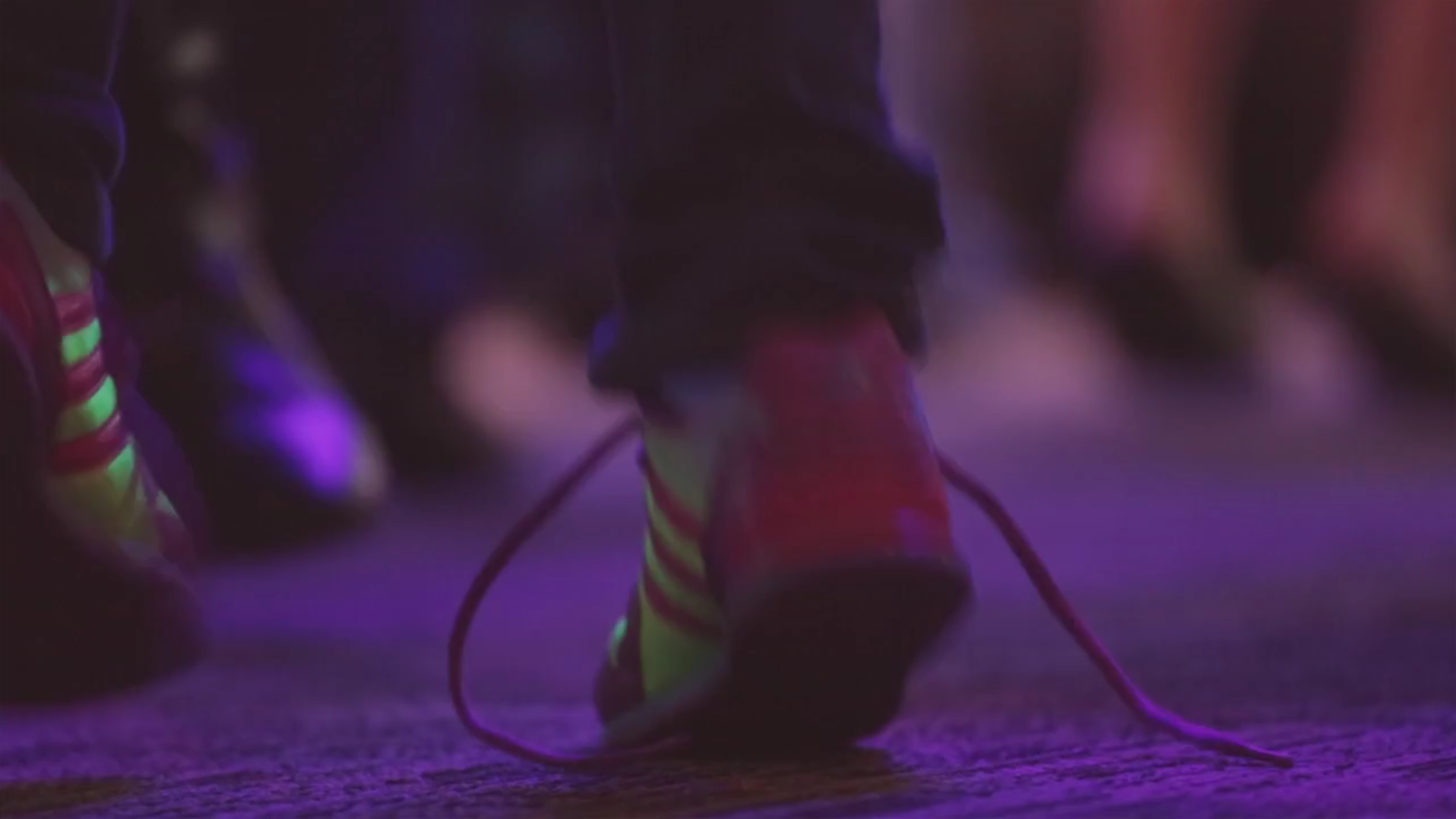 Most of my film work in the last two years has centered around an interview. We film ministry spotlight videos for work which we show at some of our larger events and post online. They highlight what’s happening in churches across Minnesota and we usually sit down with the pastor and have them share for 20-30 minutes.

We’ve learned a lot over the last two years. Some of it has happened by learning from our mistakes and other times it’s from finding great resources to read online. We also try to watch films on Vimeo which are similar to what we’re aiming for to learn from other filmmakers.

Here are some tips for filming interviews:

Find the “hook”. One of us has an “interview” before the actual interview where we try to land the “hook” for the film. What is the one focal point that we’re trying to communicate? Sometimes it’s evident, but other times, like filming at a church, you have to discover it. That will help drive the storyline for editing and help knowing what shots to aim for. In the example in this post, the “hook” was the kid’s ministry. Originally we thought it might be highlighting their new Saturday evening service, but after talking to the pastor it was clear they were excited about what was happening in kid’s ministry. The church had just finished a new wing on their facility, so we wanted to make sure that’s where we landed the plane.

Communicate details. We let the individual(s) know what to expect – how long the interview will take and what some of the key things we are hoping they will share. Give some examples of things to consider sharing or even offer a few questions to get them thinking. If we are shooting on-location instead of in-house, we also always ask (especially at a church) if we need to be aware of or sensitive to anything. Is there anything off-limits to filming? Most don’t have any restrictions, but occasionally we’ll be given some boundaries. We also usually ask about attire so we’re not too out of place.

Storyboard/Shot List. This is something we just recently started doing. Even though most of the time we are unable to scout the location, we can usually have a fairly accurate guess of what it will look like. For churches, to establish environment we know we want a shot of the outside, people in the worship service, and people fellowshipping afterwards. You can sketch out shots or just as easily write a short description of what you want – “hands in worship” “closeup of guitar” “wide crowd shot”. For this particular church, we wanted to capture the kids being active, so we made sure to include that in a shot list.

Prep your Gear. I know this sounds like a given, but I always casually prep all the gear the night before. I turn on the TV and watch something while I get batteries charged, calibrate stabilizing systems, clean SD cards and pack it all so it’s ready to go for the next day. With two young boys we are a busy household starting right away each morning, so prepping the night before relieves stress the day of the shoot.

Having our act together tends to give us more confidence when we shoot and makes the interviewee more comfortable as well. We’re still learning and growing, but the more we prep the better the shoot and the final product.

What else do you do for prep?